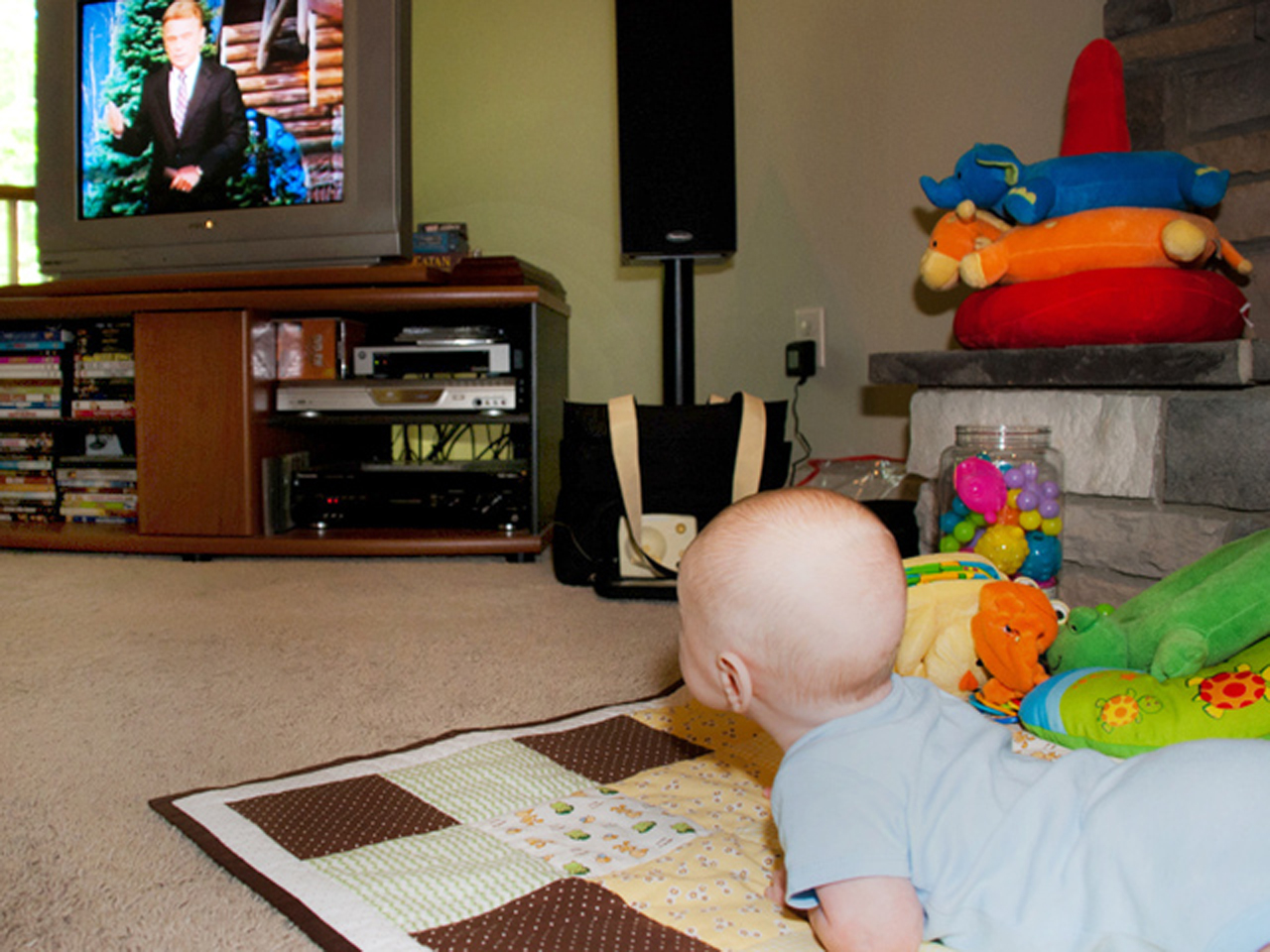 The television might be a staple of the American home, but it's also a continued source of serious injury for young children.

A study published in Pediatrics on July 22 revealed that children's injuries caused by falling televisions have increased as more people are purchasing multiple sets for their household and are putting their older ones in unsafe places.

"This is an example of an injury that is so preventable that it really is a tragedy that they continue," study author Dr. Gary Smith, president of the Child Injury Prevention Alliance, a national nonprofit organization, told HealthDay. "This paper is a call to action. It tells us that we're not doing enough to prevent these injuries in our homes."

The researchers looked through data from 100 hospital emergency rooms and counted all the injuries to children under the age of 18 between 1990 and 2012.

The number of kids injured by a TV falling on them went up 125 percent. Boys made up two-thirds of those injured, and the majority of the children injured were under 5 years old.

Most of the injuries involved the head and neck, making up 67 percent of the cases. About three-fourths of the wounds were cuts and soft-tissue damage. Concussions and other head injuries made up 13 percent of injuries to kids under the age of 5.

Researchers note that 99 percent of American households have at least one TV, and 55 percent have three or more.

Smith suspects that the increase in tipped TV injuries is due to the fact that not only are there more TVs, but heavier, older box-shaped TVs are being put in dangerous places like on top of dressers and bookshelves. In cases where the doctors provided details, the number of injuries where a TV fell from a dresser, chest of drawers or armoire increased four times over the time period.

"These are types of furniture that are simply not designed to safely support a TV," Smith said.

The Consumer Product Safety Commission says one child dies every two weeks when a TV, piece of furniture or an appliance falls on them. In cases recorded between 2008 to 2010, about 70 percent of those fatalities involved falling TVs. A December 2012 report revealed 43,000 people are injured in a television or furniture tip-over related incident each year, and 59 percent pf those victims are children

Four-year-old Gianna Hadjis was one of the children killed by a TV that fell on her when she was playing in the basement of her Chicago-area home. The family had moved their older TV to the basement because they just bought a flat screen.

"It happened in a matter of three seconds," her mother Yahira Jones told the Chicago Tribune. "I turned my back to go upstairs, and I heard a big boom. It crushed her."

The CPSC recommends anchoring furniture and TV to the wall or putting TVs on sturdy, low bases. If you are putting the TV on a high surface, push it back as far as possible. Keep remote controls, toys and other items off the TV stands or furniture. TV and cable cords should also be fastened away from prying hands. Children should be supervised in rooms were these precautions haven't been taken.