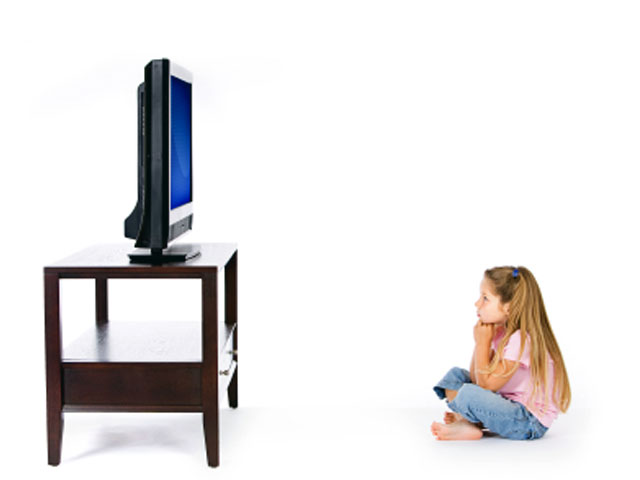 A record number of curious kids are getting hurt by falling televisions in their homes, a government report warns.

The U.S. Consumer Product Safety Commission (CPSC) released a report on Thursday that estimates about 43,000 people are injured in a television or furniture tip-over related incident each year, more than 25,000, or 59 percent, of whom are children.

"Small children are no match for a falling dresser, wall unit or 50- to 100-pound television," the CPSC said.

The report also showed that 349 people were killed between 2000 and 2011 by a falling television, appliance or piece of furniture -- 84 percent of them were kids younger than 9 years old. Falling televisions were more deadly, accounting for 62 percent of these fatalities. Last year alone, a record 41 tip-over related fatalities occurred.

The worrisome trends the report spotlighted indicated that three children are injured by a tip-over every hour -- or 71 children per day -- and one child is killed every two weeks. Seventy percent of injuries involving children were caused by televisions, followed by 26 percent caused by furniture like dressers or tables.

Known causes of tip-overs included climbing (36 percent of cases involving children), hitting or kicking (14 percent) or playing nearby (7 percent). The report also suggests that some of these incidents are occurring as families swap out their heavier, older TVs for flat-screen models. The CPSC received reports that older, heavier television were moved to other areas of the house like the bedroom, where they were placed without a proper stand or anchoring device.

Government officials said these injury and fatality rates may climb even higher in the future.

"I urge parents to anchor their TVs, furniture and appliances and protect their children," CPSC Chairman Inez Tenenbaum said in a press release. "It takes just a few minutes to do and it can save lives."

Dr. Robert Glatter, an emergency medicine physician at Lenox Hill Hospital in New York City, tells CBSNews.com in an email that children younger than 3 years are especially likely to be curious and reach for or try to hold onto a television. Potential injuries include traumatic brain injuries, neck injuries and abdominal trauma such as to the liver or spleen.

The CPSC also reported incidents of fractures, bruises and cuts caused by the tip-overs.

"If a TV cannot be anchored or mounted on a wall properly, then it's safer to place the TV on a low sturdy base," Glatter recommends.

Other recommendations from the CPSC include keeping remote controls, toys and other items that might attract children off of television stands and furniture and making sure cords and cables are out of reach. Anti-tip brackets should also be installed on televisions and freestanding kitchen ranges, ovens and other appliances, the agency said.

The CPSC has more information on the report in an infographic.