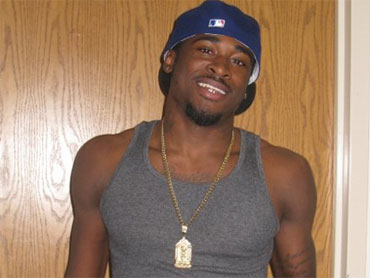 NEW YORK (CBS/AP) A Hartford lawyer says police have told him his client will be arrested in connection with a fight that led to the stabbing death of Connecticut football player Jasper Howard.

Lawyer Deron Freeman says his client did not stab Howard, but was there when it happened.

Freeman, who declined to identify his client, says the Bloomfield, Conn. man and others got into a fight "with about six" UConn football players early Sunday after a campus dance.

He said police searched his client's home and removed some items. Freeman said he was told Monday an arrest warrant will be issued in the next few days, and that others will also be arrested.

Another man, Johnny Hood, 21, of Hartford, was previously arrested in the case, and was arraigned Monday on charges of interfering with an officer and breach of peace. But Hood was not charged in the death of Howard, a twenty-year-old junior who went to UConn to get away from the violence on the streets of his hometown of Miami.

UConn police Maj. Ron Blicher said Howard was mortally wounded during a fight between two groups that included students and non-students. The fight broke out early Sunday just after a fire alarm went off in a student center, forcing around 300 people to evacuate from a party and dance sponsored by the school's West Indian Awareness Organization.