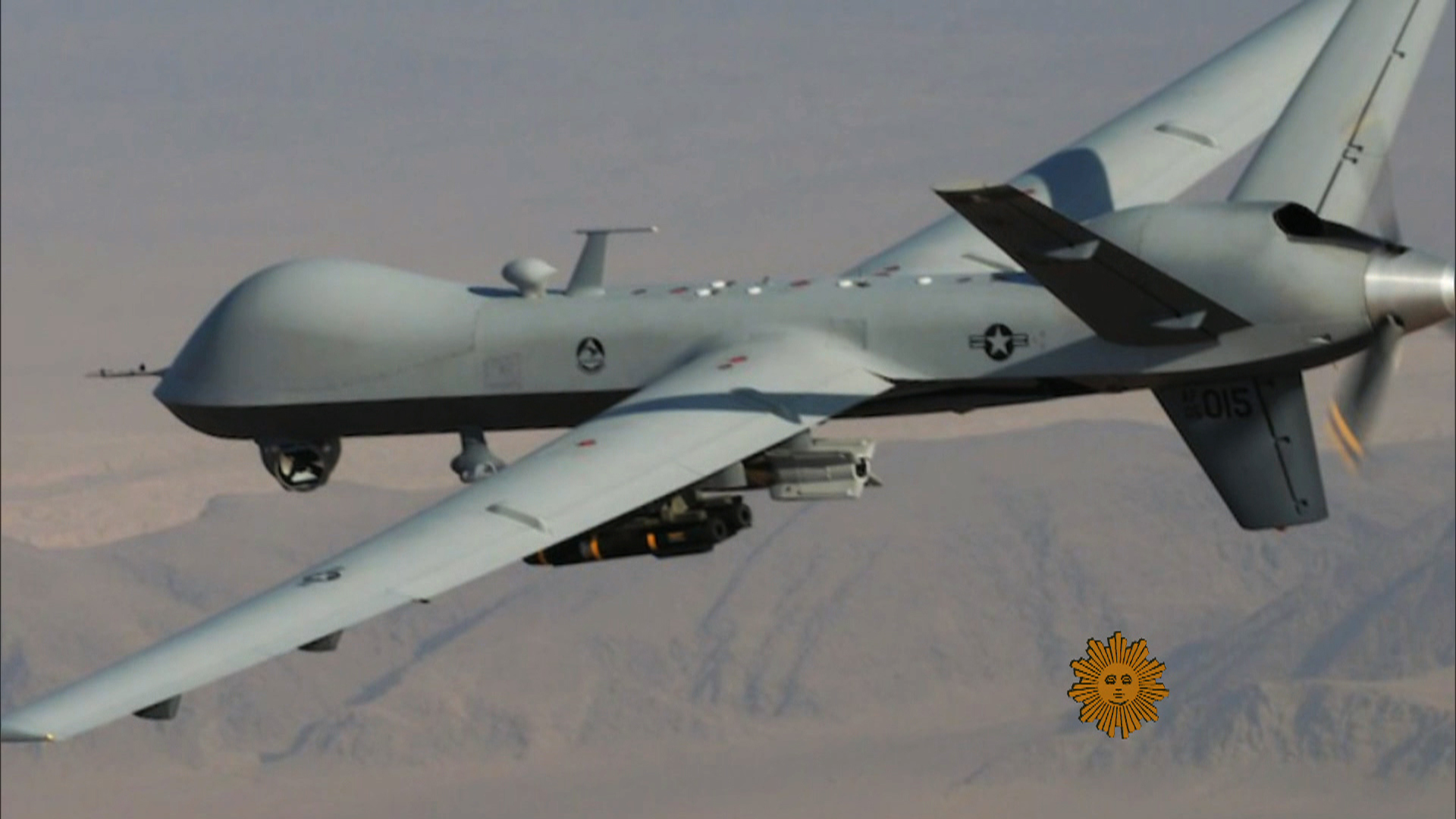 KABUL, Afghanistan The number of U.S. drone strikes in Afghanistan jumped 72 percent in 2012, killing at least 16 civilians in a sharp increase from the previous year, the U.N. said Tuesday in a sign of the changing mission as international forces prepare to withdraw combat forces in less than two years.

The U.S. and NATO have long pledged to keep up the fight against al Qaeda and other militants even as they draw down forces. And drones are expected to take on a greater role as the Americans focus more on special forces operations.

Overall, the full-year toll of civilian deaths in 2012 declined compared to the previous year, according to an annual U.N. report. But the toll spiked in the second half of the year, compared to the same period a year earlier.

That spike suggests the country is likely to face continued violence as the Taliban and other militants fight for control following the impending withdrawal of U.S. and allied combat forces.

The findings come as the war in Afghanistan is reaching a turning point, with international troops increasingly taking the backseat in operations as government forces take the lead.

The U.N. mission in Afghanistan (UNAMA) said 506 weapons were released by drones last year, compared with 294 in 2011. Five incidents resulted in casualties last year, with 16 civilians killed and three wounded, up from just one incident in 2011.

Even as drone attacks increased, the U.N. reported an overall decrease in civilian deaths by airstrikes with the U.S.-led coalition implementing stricter measures to prevent innocent people from being killed.

The U.N. said most of the civilian casualties from drone strikes appear to be the result of weapons aimed directly at insurgents but some may have been targeting errors.

It called for a review of tactical and operational policy on targeting to ensure compliance with international humanitarian law "with the expansion of the use of unmanned combat aerial vehicles" in Afghanistan. Drones are highly effective but have strained relations between the U.S. and Pakistan as well as other nations where the strikes are carried out because civilians are sometimes killed alongside targeted terrorists.

Most nations have given Washington at least tacit agreement to carry out the attacks, although the issue has not been prominent in Afghanistan as most drone strikes are targeted against militants on the border with Pakistan.

UNAMA said civilian casualties rose 13 percent to 4,431 in the second half of the year, including more from roadside bombs placed in public areas, compared with the same period in 2011.

It cited a growing number in civilian casualties from roadside bombs even as fewer bystanders were hurt in ground engagements in the troubled south and east of the country.

Overall, it documented 2,754 civilians killed in 2012, a 12 percent decrease from 3,131 in the same period a year earlier. It was the first time in six years that the civilian death toll dropped. But the population faced a sharp increase in assassinations and other insurgent attacks targeting government supporters.

Most of the victims were killed by Taliban militants and other armed groups, while the number of civilian casualties at the hands of U.S. and allied forces dropped by nearly 50 percent, according to an annual report by the United Nations Mission to Afghanistan that tracks statistics in the 11-year-old war.

The number of people killed and wounded by roadside bombs placed in public locations as well as by intensified conflict in some parts of the country also increased by 17 percent, the report said.

"The situation for civilians is still very difficult in many communities and many thousands of Afghans are still affected by the armed conflict, so we are again calling on all concerned to redouble their efforts, increase their efforts to protect civilians," said Georgette Gagnon, the head of human rights for UNAMA.

The UNAMA report attributed the overall drop in civilian casualties for the year to a decline in suicide attacks, reduced numbers of airstrikes as well as "an unseasonably harsh winter which impeded insurgent movements and effects of earlier military operations against anti-government elements."

But it expressed concern about the spike in targeted killings and human rights abuses by armed groups, a worrisome trend as the Afghan government works to assert control beyond its seat in Kabul.

The Taliban and other insurgents were responsible for 81 percent of the civilian casualties last year, the U.N. said. The report said so-called anti-government elements killed 2,179 civilians and wounded 3,952, a 9 percent increase in casualties from 2011. Of those, 698 were killed in targeted attacks, often against government employees. That was up from 512 in 2011.

The number blamed on U.S. and allied forces, meanwhile, decreased by 46 percent, with 316 killed and 271 wounded in 2012. Most of those were killed in U.S. and NATO airstrikes, although that number, too, dropped by nearly half last year to 126.

Anger is high over an airstrike last week in northeastern Kunar province that killed five children, four women and one man along with four insurgents. Karzai said it was requested by the national intelligence service.

The top U.N. envoy in Afghanistan, Jan Kubis, welcomed the decline in casualties but warned militants who target civilians that they will face justice.

"This is a war crime and people will be held responsible," he told reporters in Kabul.

The Afghan Interior Ministry spokesman also said the decrease was a positive sign and pledged to do everything possible to stop the insurgents from attacking civilians.

"They're still using suicide bombers, they still use IEDs (roadside bombs) in the very populated areas and they still use civilians as a shield in the villages," Interior Ministry spokesman Sediq Sediqi said. "The important thing is that civilian casualties should be decreased to zero."

Despite the decline, airstrikes remained the cause of most civilian deaths and injuries by the international military forces and 51 of those killed were children, the report said.

The death of civilians during military operations, particularly in airstrikes, has been among a major source of acrimony between Karzai's government and foreign forces. The U.S.-led military coalition said last June that it would only use airstrikes as a self-defense weapon of last resort for troops and would avoid hitting structures that could house civilians.

That announcement followed a bombardment that killed 18 civilians celebrating a wedding in eastern Logar province, which drew an apology from the American commander.