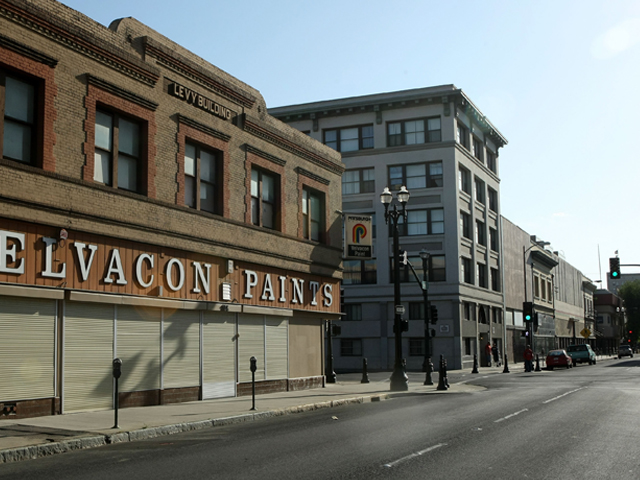 SACRAMENTO, Calif. One of the nation's top credit rating agencies will review dozens of California cities for possible credit downgrades amid mounting concern over municipal bankruptcies and bond defaults.

The announcement follows an August report in which Moody's predicted more municipal bankruptcies and defaults in California, the nation's largest issuer of municipal bonds. Moody's warned that some cities are turning to bankruptcy as a new strategy to tackle budget deficits and abandon obligations to bondholders.

Three California cities Stockton, San Bernardino and Mammoth Lakes filed for bankruptcy over the summer, although Mammoth's filing was the result of losing a lawsuit.

Cities under review for possible downgrades include Sacramento, Santa Monica, Oakland and Berkeley.