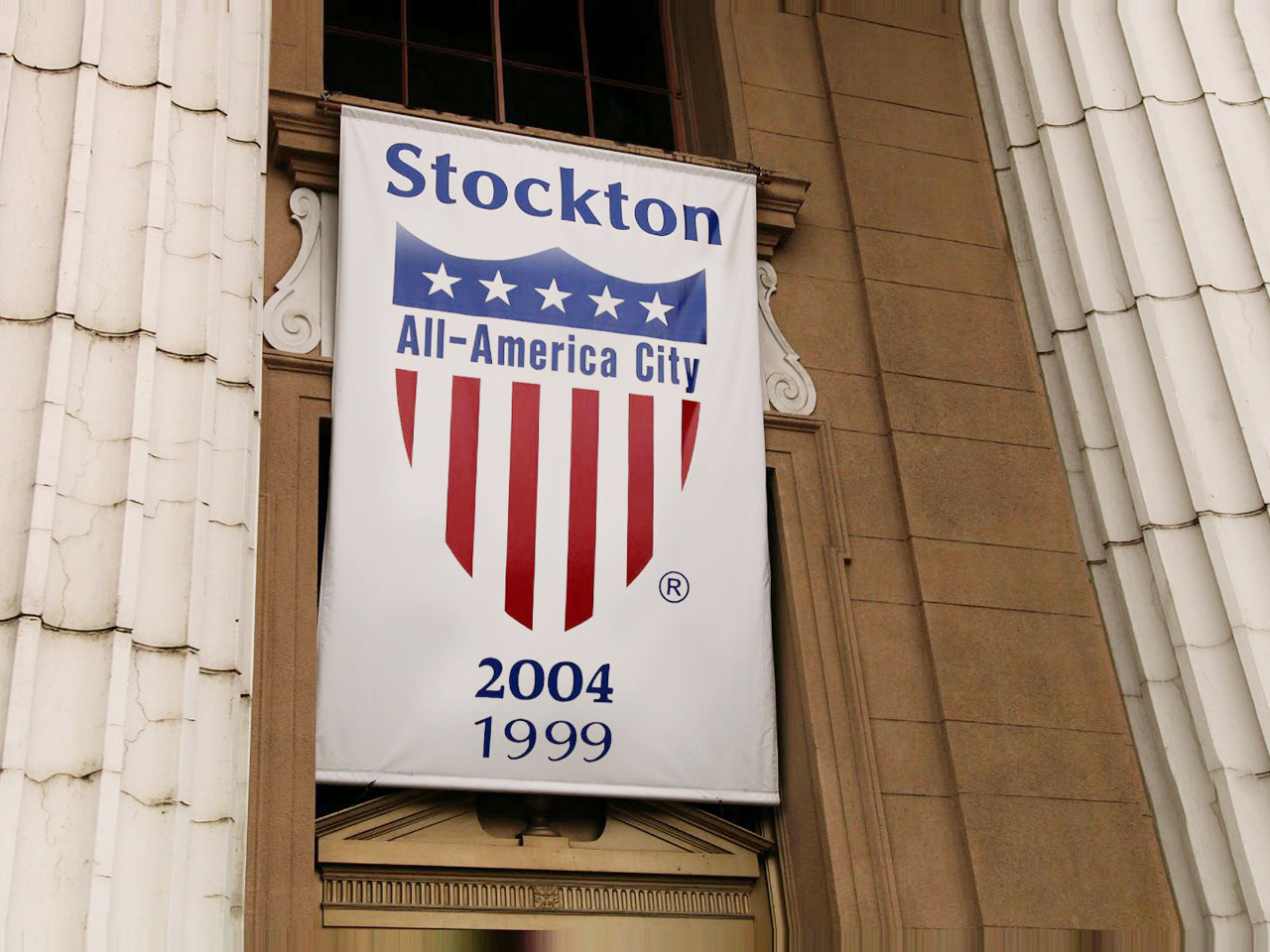 (CBS/AP) SACRAMENTO, Calif. - One of the top U.S. credit rating agencies said Friday it will begin a wide-ranging review of municipal finances in California because of what it sees is a growing threat of increased city bankruptcies and bond defaults.

Moody's Investors Service issued a report saying that the growing fiscal distress in many cities in America's most populous state was putting bondholders at risk.

It noted that some municipalities were considering bankruptcy as a new strategy to address budget deficits and avoid obligations to bondholders, an emerging dynamic that could have ripple effects throughout the investment community.

Moody's said it expects "more bankruptcy filings and bond defaults among California cities, reflecting the increased risk to bondholders as investors are asked to contribute to plans for closing budget gaps. While raising the specter of such bankruptcies, the firm also noted that "the vast majority of rated municipalities that are under distress in California and across the nation will not resort to bankruptcy."

Three California cities -- Stockton, San Bernardino and Mammoth Lakes -- have filed for bankruptcy so far this year. Moody's said they are not likely to be the last.

"To summarize, we expect ... more bankruptcy filings and bond defaults among California cities reflecting the increased risk to bondholders as investors are asked to contribute to plans for closing budget gaps," the report said.

It noted that the municipal bond market has long been characterized by low default rates and relatively stable finances, an outlook that is beginning to change as bankruptcy becomes a tool for cash-strapped cities. That requires Moody's to reassess the financial position of all California cities "to reflect the new fiscal realities and the governmental practices."

The report also noted the potential for ratings downgrades to fiscally distressed cities, counties, school districts and special districts throughout the state.

Lower bond ratings will increase borrowing costs for those entities at a time when many of them are struggling financially because of a steep drop in tax revenue.

"In the current environment, as more municipalities approach the economic or political limit to raising taxes or adjusting spending, we expect an increase in defaults and bankruptcies over the next few years," the report said.

Because of that, Friday's report is raising alarm in many California cities where leaders fear that a crisis of confidence in the municipal bond market could hinder their ability to borrow for needed projects.

"Every city in the state is looking on with some concern," said Dave Vossbrink, spokesman for the city of San Jose. "Governments of all kinds borrow money, usually to build infrastructure that lasts a long time. It's like getting a mortgage to build roads, a sewage plant, whatever it might be. If the investment community perceives greater risk, you may not be able to borrow as much for public purposes."

San Jose has shuttered libraries and laid off police officers to cut costs, and residents voted overwhelmingly this summer to cut the pension benefits they give city workers. But while the city is taking steps to reassure investors of its fiscal health, there is frustratingly little it can do to control larger fears about the municipal bond market, Vossbrink said.