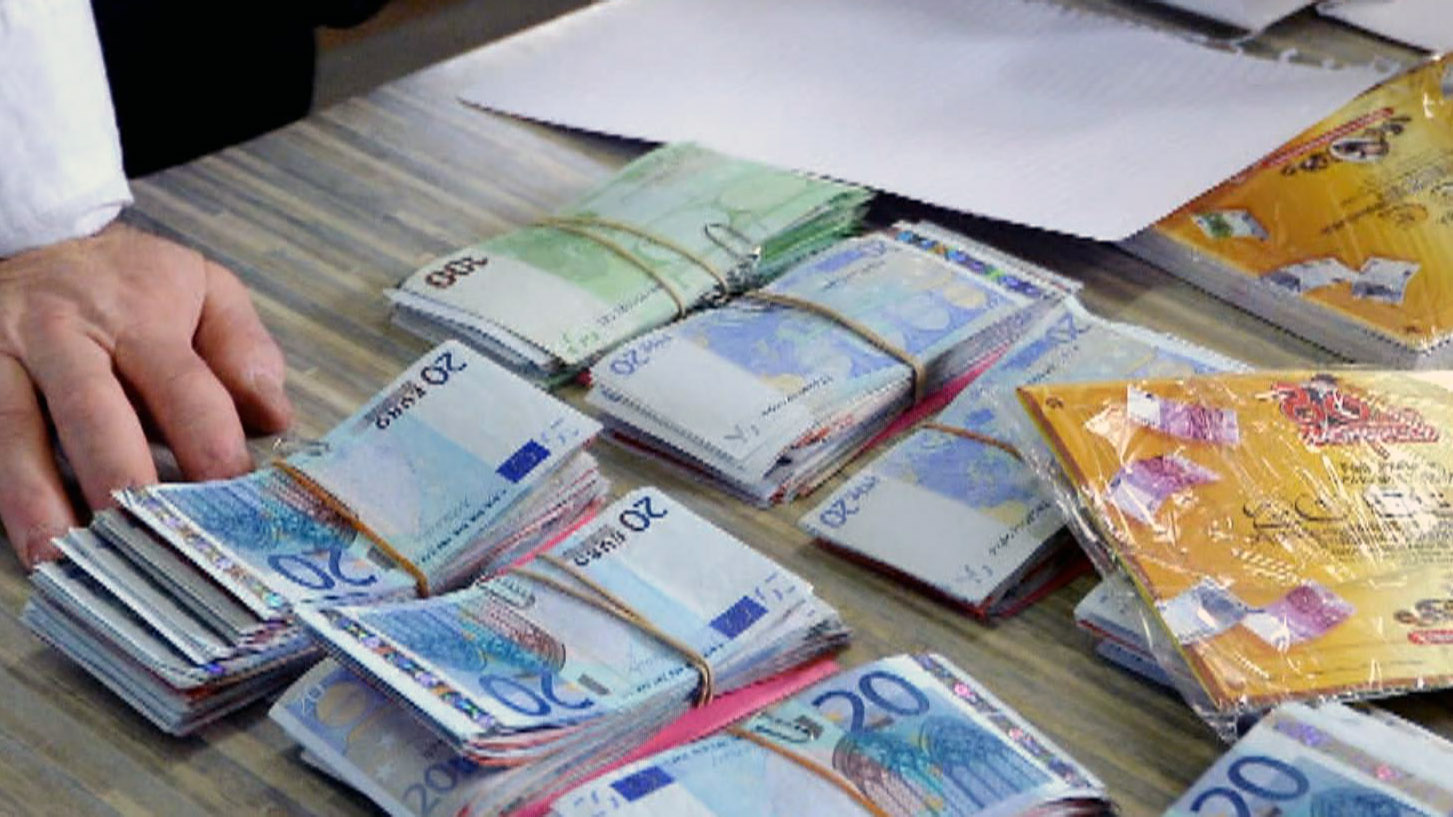 Imagine if Monopoly game sets had real money instead of the colorful fake bills. Well, some Monopoly players in France are about to have that dream become a reality.

For the classic board game's 80th anniversary, game-maker Hasbro has hidden real cash into at least 80 game sets to be sold in France.

"We wanted to do something unique," Hasbro France brand manager Florence Gaillard told Agence France-Presse. "When we asked our French customers, they told us they wanted to find real money in their Monopoly boxes."

Only one lucky winner will win the major jackpot: A complete real bank of 20,580 euros (about $23,268). The 79 other game sets will contain hundreds of euros mixed in with the usual fake bills.

According to AFP, the boxes that contain real cash will bulge slightly and be a different weight than the original sets.

​Who should take care of seniors? Depends where you live