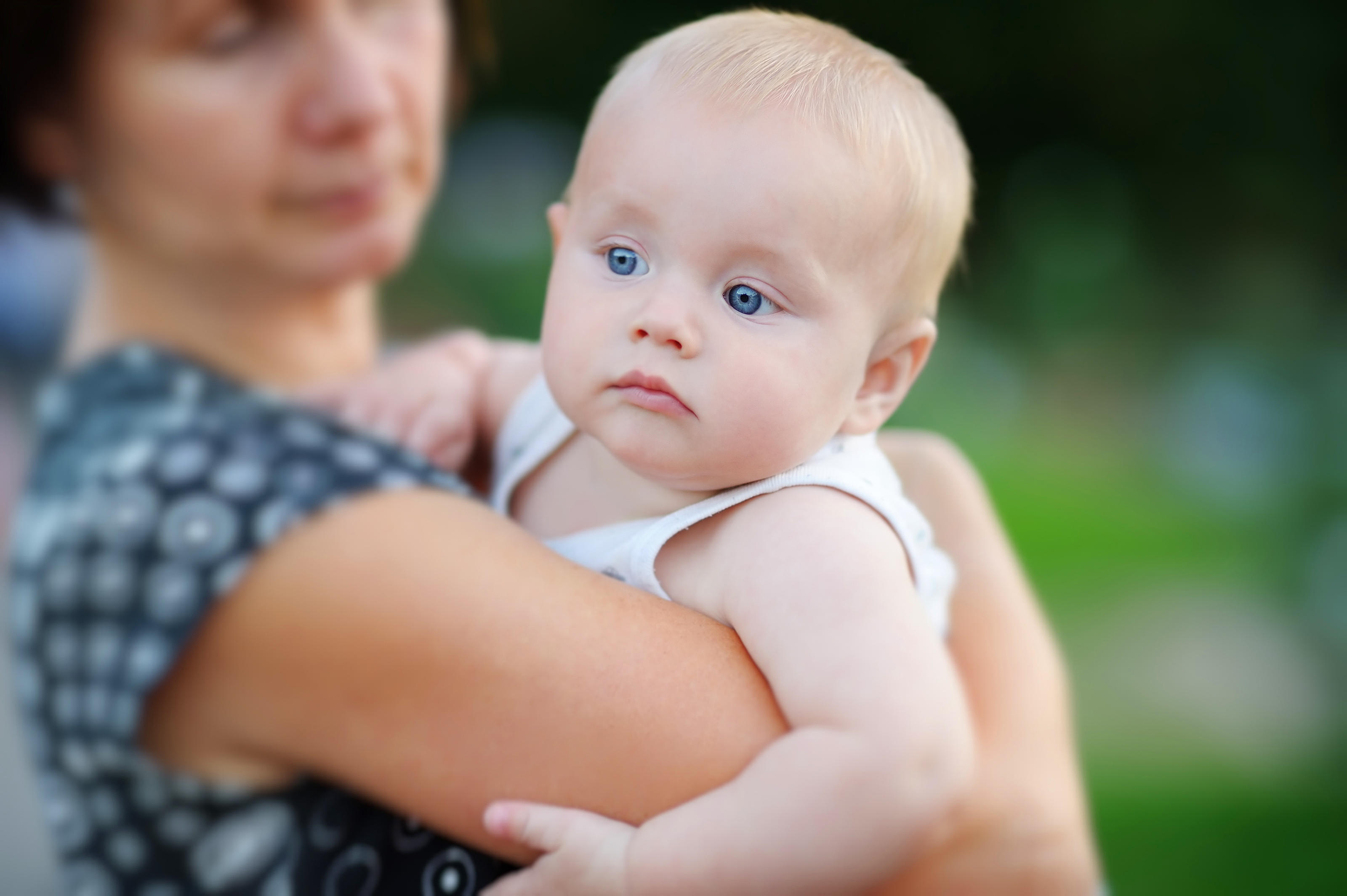 "You're doing that wrong!"

Sound familiar, Moms? It should: A new poll finds that six out of 10 American mothers say they've been criticized for their parenting skills.

It's called mommy-shaming, and it goes viral when it happens to the famous. Actress Reese Witherspoon was shamed for giving her toddler cinnamon rolls for breakfast, and model Coco Rocho was judged for giving her baby formula.

But a nationwide poll of 475 mothers finds it's a familiar experience for most with kids under age 5 -- and the source of the shaming is most often a woman's own parents.

"Our findings tap into the tensions moms face when parenting advice leads to more stress than reassurance and makes them feel more criticized than supported," said poll co-director Sarah Clark. The new report is from C.S. Mott Children's Hospital National Poll on Children's Health at the University of Michigan.

The criticism usually comes from a mother's own parents (37 percent); a spouse or child's other parent (36 percent); and in-laws (31 percent).

Mothers said they were far less likely to be criticized by friends, other mothers they meet in public, their child's doctor, a child care provider or on social media, according to report.

While 4 out of 10 moms said criticism has made them feel unsure about their parenting skills, it also has led them to take action. Many said they reacted by asking a health care provider for advice. Sometimes, that led to changes, but other times, a mother's parenting decisions were confirmed.

"Mothers can get overwhelmed by so many conflicting views on the 'best' way to raise a child," Clark said in a university news release.

"Unsolicited advice -- especially from the people closest to her child -- can be perceived as meaning she's not doing a good job as a mother. That can be hurtful," she added.

Clark pointed out that new information about child health and safety often clashes with long-held beliefs.

"Family members should respect that mothers of young children may have more updated information about child health and safety, and 'what we used to do' may no longer be the best advice," she said.

Clark said discipline is especially apt to create opposing views -- spanking versus timeouts, for instance, or setting strict rules versus giving kids the freedom to explore.

Half of the mothers polled said they avoid people who are too critical of their parenting.

"It's unfortunate when a mother feels criticized to the point where she limits the amount of time she and her child will spend with a family member or friend," Clark said. "To guard against that situation, advice to mothers of young children should be given with empathy and encouragement."