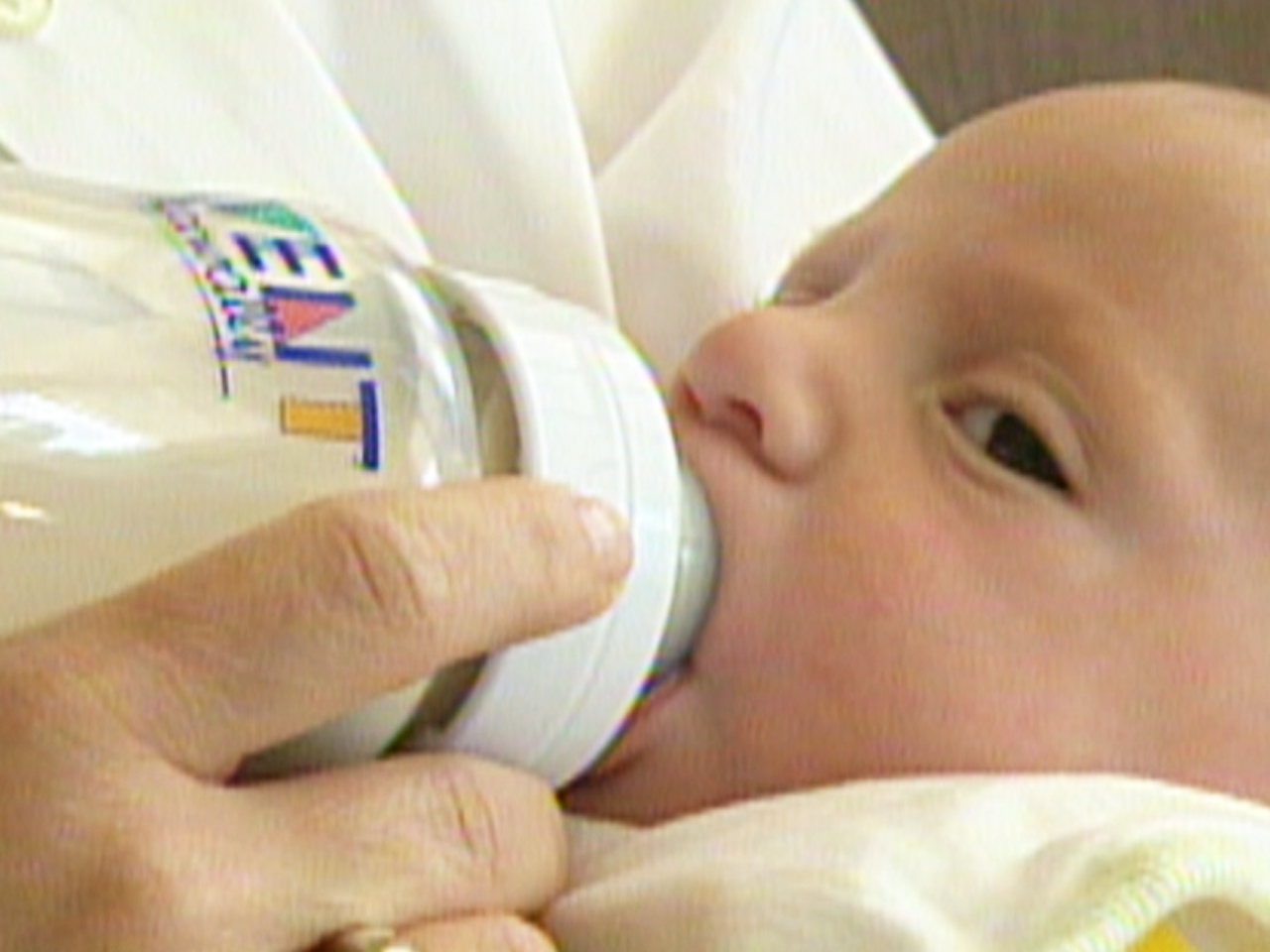 Many U.S. hospitals have abandoned the once common practice of sending new moms home with a free supply of baby formula. Government researchers have found a big decline in the giveaways, a move many health organizations have encouraged to help promote breastfeeding over formula.

A federal Centers for Disease Control and Prevention study found that in 2013, just under one-third of U.S. maternity wards offered baby formula giveaways, versus nearly three-fourths in 2007. Rates vary by region and the practice is much more common at hospitals in some Midwestern and Southern states than on both coasts.

The study is published online Monday in Pediatrics.

Research has shown that children who are breastfed are less likely to suffer from a variety of gastrointestinal and respiratory infections, asthma, diabetes and other conditions. They tend to score higher on cognitive, language and motor development tests as toddlers, and one recent study even found they have higher IQ scores and bigger salaries in adulthood.

For mothers, breastfeeding has also been shown to reduce the risk of death from breast cancer.

The American Academy of Pediatrics and other medical groups recommend that babies receive only breast milk for their first six months, but data show that occurs for just 20 percent of U.S. infants.