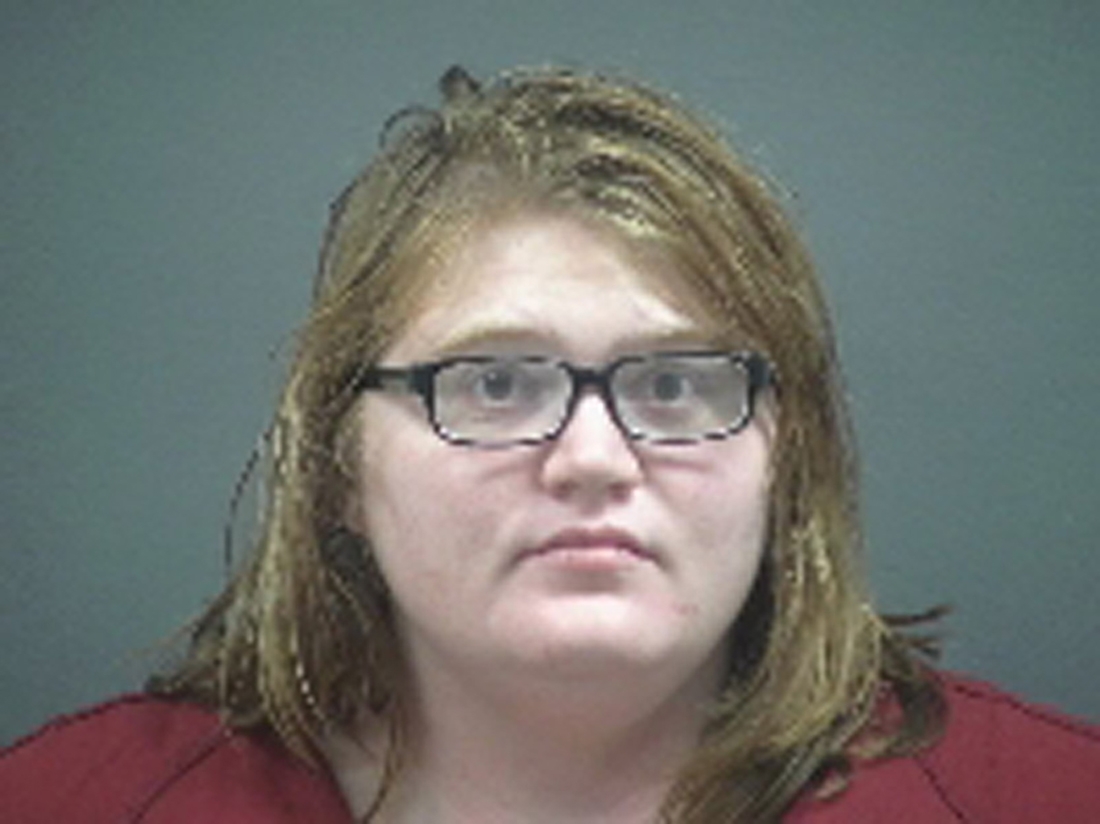 NEWPORT, Ore. - Prosecutors have told a judge that a woman accused of throwing her 6-year-old autistic son off a bridge on the Oregon coast had earlier done Internet research on the terms "guilty but insane" and "not guilty by reason of insanity."

KATU-TV reports that the judge at Tuesday's hearing in Newport said Jillian McCabe's defense team can attend her mental health evaluation at the state mental hospital in Salem. That's expected to happen this month. The 34-year-old woman's lawyers earlier asked the court to determine if she was mentally fit to stand trial.

Police say a woman called 911 on the night of Nov. 3 to report she had thrown her son, London, off the Yaquina Bay Bridge.

Emergency crews and the Coast Guard searched for hours before the child's body was found.

Jillian McCabe has been indicted on charges of aggravated murder, murder, and manslaughter. Her next court appearance is set for Dec. 22.