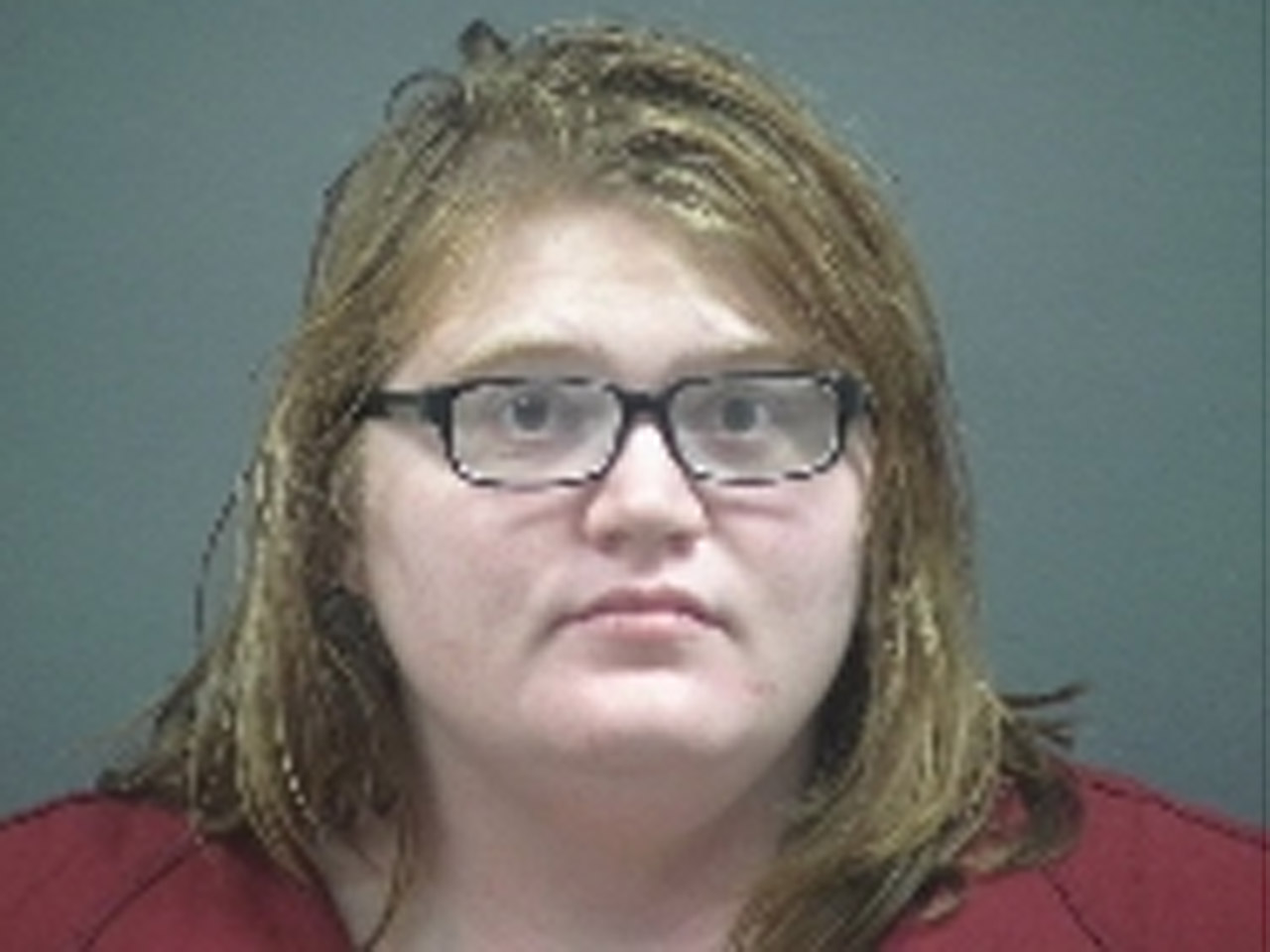 CBS Portland, Oregon affiliate KOIN-TV reports the boy was indeed her son, according to police.

Detectives questioned the woman who made the 911 call Monday evening, then charged Jillian Meredith McCabe, 34, with aggravated murder, KOIN says.

The Coast Guard and Lincoln County authorities searched for hours after the call came in about 6:25 p.m. Monday, Miranda said. Officers found a woman at the scene.

The Coast Guard dispatched two boats and a helicopter to search the water.

In May 2009, a woman tossed her two young children off a bridge in Portland, killing her 4-year-old son. A daughter, then 7 years old, survived. Amanda Stott-Smith was sentenced in 2010 to at least 35 years in prison.

The Yaquina Bay arched bridge, one of the most famous on the Oregon coast, opened in 1936. It's listed on the National Register of Historic Places.