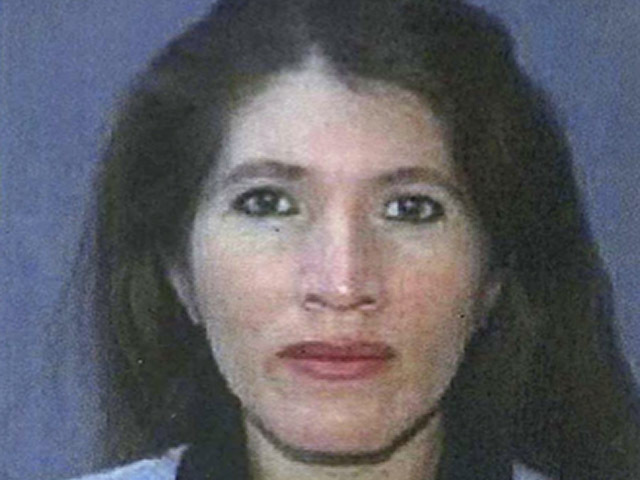 (AP) GILROY, Calif. - The missing mother of an Iraq war veteran who police say killed his family in a murder-suicide has been found dead off a rural Northern California road.

Gilroy police had been looking for 52-year-old Martha Gutierrez since last week, after the bodies of her children, 27-year-old Abel and 11-year-old Lucero, were found in their apartment.

Investigators believe Abel Gutierrez, a National Guardsman, fatally shot his mother and sister before turning the gun on himself.

Family members told the San Jose Mercury News on Thursday that authorities summoned them to the body's location near the border of Santa Clara and San Benito counties. Kristell Gutierrez says authorities confirmed the body was that of her aunt.