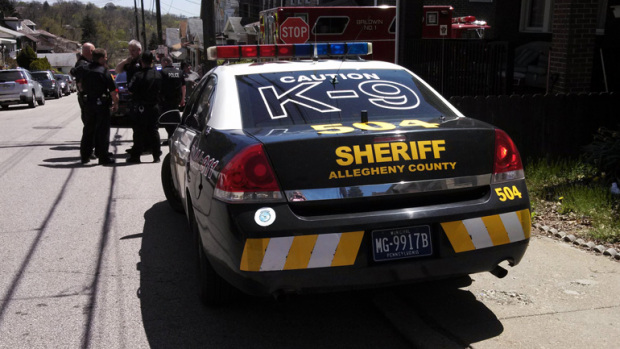 BRENTWOOD, Pa. - A woman in Brentwood, Pa. reported her 4-year-old missing Tuesday afternoon and prompted a heavy police response - but the girl was at preschool the whole time, reports CBS Pittsburgh.

"Apparently, the mother is having some issues and she had her days confused," said Chief Robert Butelli, of the Brentwood Police Department.

Sgt. Matthew DeLallo told the station there were probably at least 50 people, including officers from several police departments, along with the state police, the Pittsburgh homicide department and search dogs who were scouring the area for the child.

"The mother forgot that she drove her child to the daycare, signed her in and dropped her off," said Sgt. DeLallo.


Authorities say the mother, Ashley Mulhalland, admitted she had made a mistake, according to CBS Pittsburgh.

"I didn't realize it was Tuesday and I figured she was home with me, and (instead) she was at school, so I panicked as any other normal parent would," she said.

Except that in this case, police ended up arresting Mulholland on drug-related charges, according to the station.

"She definitely has narcotics - either they're prescribed to her or not - in her system, from her own admission," Sgt. DeLallo said.