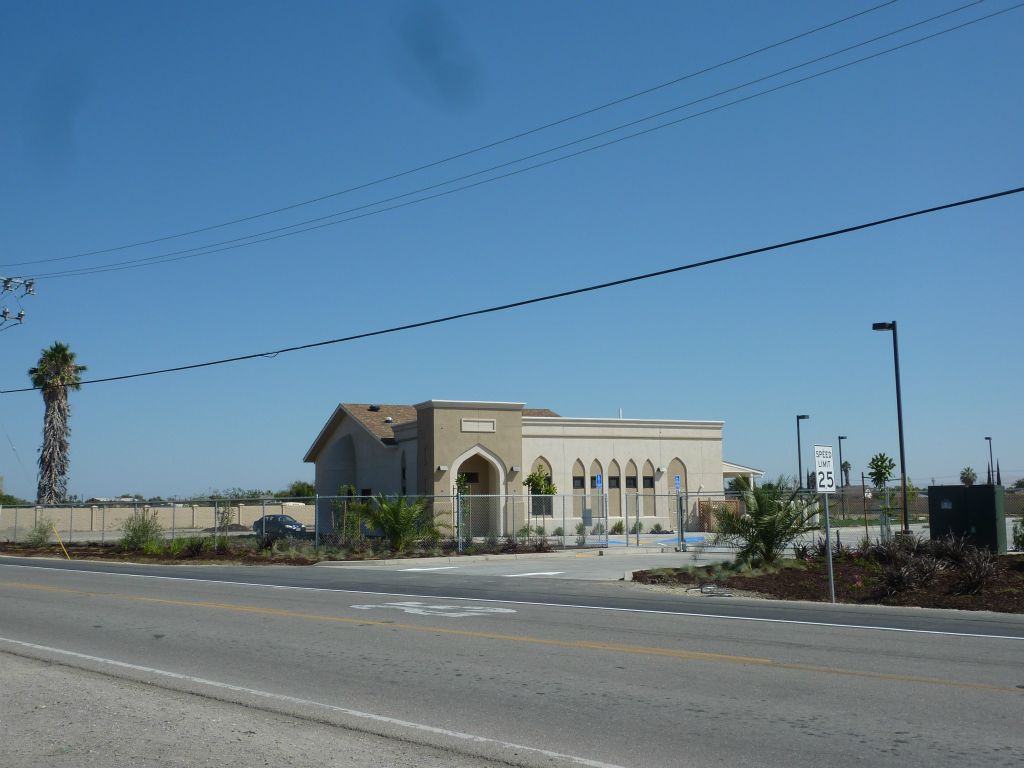 TRACY, Calif. -- San Joaquin County sheriff's officials are investigating whether a Molotov cocktail attack at a mosque in Tracy was a hate crime.

Sheriff's officials say the device went off at the Tracy Islamic Center Friday night or early Saturday and caused about $1,000 of damage.

Lt. Mike Van Grouw told the Sacramento Bee that deputies were unable to locate surveillance video and have not come up with a description of the suspect. He said without any suspects, the intent of the attack is unknown.

This incident comes as federal officials in Houston say a fire at a mosque in the city is suspicious. The fire was reported Friday afternoon at the Islamic Society of Greater Houston. The two-alarm blaze caused major damage to the building, but no one was injured.