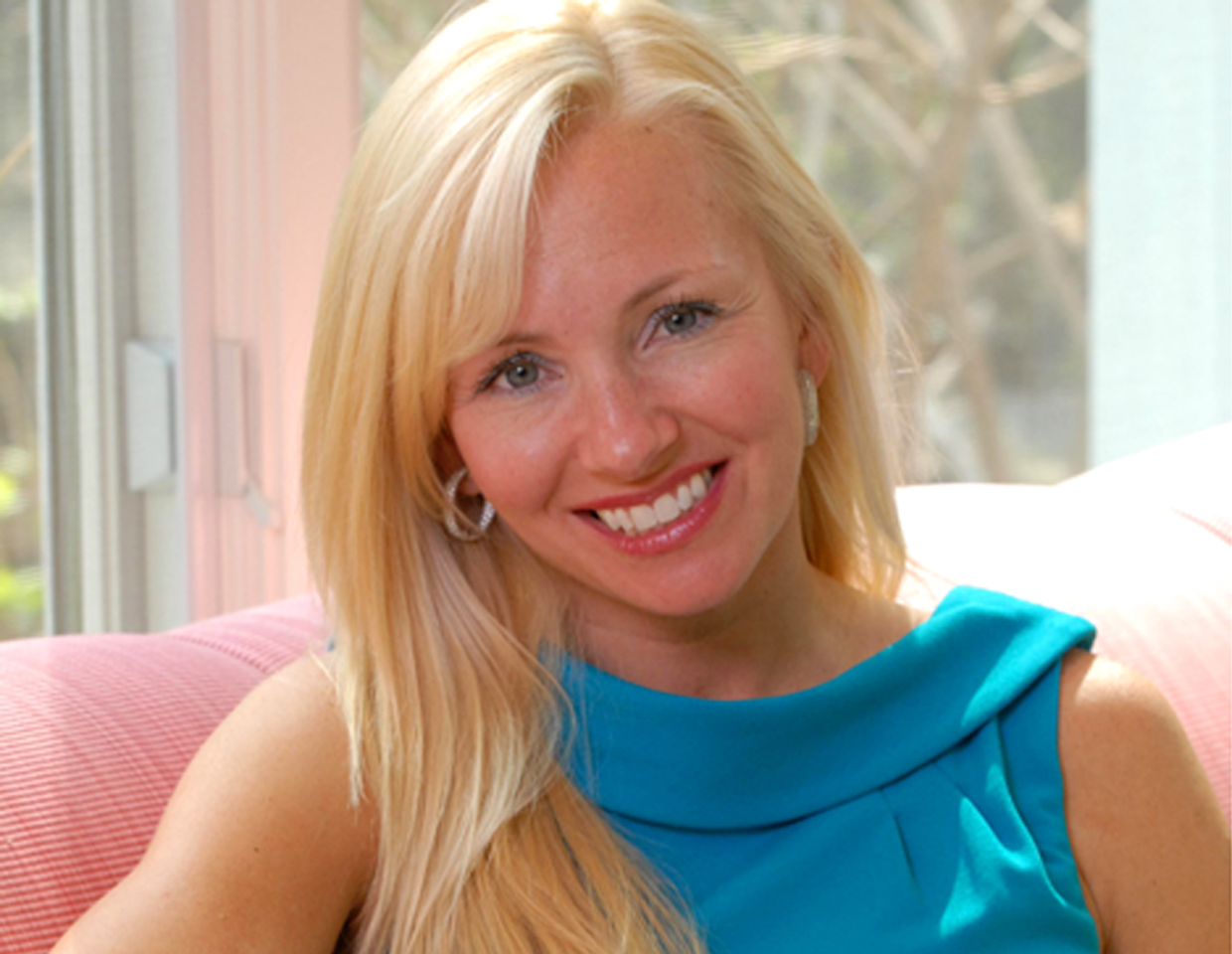 BALTIMORE -- Molly Shattuck, a former cheerleader for the Baltimore Ravens football team, has been arrested and charged in connection with a sexual relationship involving a minor, reports CBS Baltimore.

Shattuck has been under investigation for the past several weeks for alleged incidents that occurred with a 15-year-old boy who was a student at a Baltimore area private school, according to documents obtained by CBS Baltimore.

The wealthy mother of three was the focus of a police investigation in Maryland and Delaware. A search warrant obtained by CBS Baltimore reveals that in May, Shattuck allegedly began commenting on photos that the teen victim posted on Instagram.

Police allege in the warrant that Shattuck and the teen began texting regularly and meeting in person, but it wasn't physical in the beginning.

In the search warrant, police allege that Shattuck and the teen engaged in intimate, but non-sexual encounters throughout the summer. It notes that she would allegedly pick the teen up during lunch breaks from his chemistry class and take him to a parking garage where they would "make out."

But authorities say things really heated up on Labor Day weekend, when Ms. Shattuck rented a beach house in Delaware and invited the teen to stay overnight.

The search warrant says Shattuck promised his father there would be no alcohol, but she drank wine and offered some to the 15-year-old.

Around 2 a.m. on the Sunday of Labor Day weekend, police say Shattuck drove to a liquor store where she bought beer. They went back to the house, where police say Shattuck asked the teen to help her walk the dog and ended up having oral sex with him as her son and his other friends partied on the rooftop.

A few hours later, according to police, Shattuck announced the teen needed to go to bed. Moments later, he was in her room, where police say she stripped and had oral intercourse with him and said "if he wanted to have sex, she would." The teen left the room and didn't come back.

According to the warrant, he said Shattuck contacted him on Instagram in the weeks after their encounter. He notified authorities in late September.

As part of the investigation, police searched Shattuck's Roland Park mansion, looking for cell phones, computers and her undergarments.

Shattuck is one of Baltimore's best known socialites, CBS Baltimore reports. Her estranged husband Mayo Shattuck is chairman of Exelon Energy Corporation and, at age 38, she was the oldest cheerleader in NFL history, earning a spot on the Ravens' squad at 38.

Shattuck is currently in the midst of a divorce with her husband. They separated earlier this year.