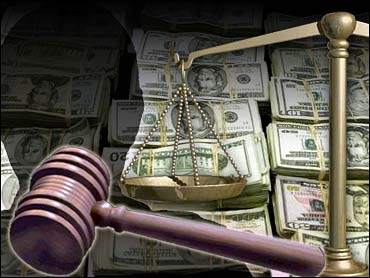 They face sentences ranging from less than two years to 10 years in prison and they have agreed to forfeit millions of dollars in proceeds from the scheme.

"The perpetrators of one of the largest consumer frauds in history will serve significant time in prison," U.S. Attorney Roslynn Mauskopf said in a statement.

Prosecutors said the men set up shell corporations advertising free services such as psychic readings, phone sex and horoscopes. Calling the numbers, however, triggered unauthorized monthly charges on customers' phone bills, eventually grossing more than $420 million for the Gambino members and their associates.

The head of a Kansas City-area phone company pleaded guilty last month to conspiracy to commit mail and wire fraud for his role in the scheme.