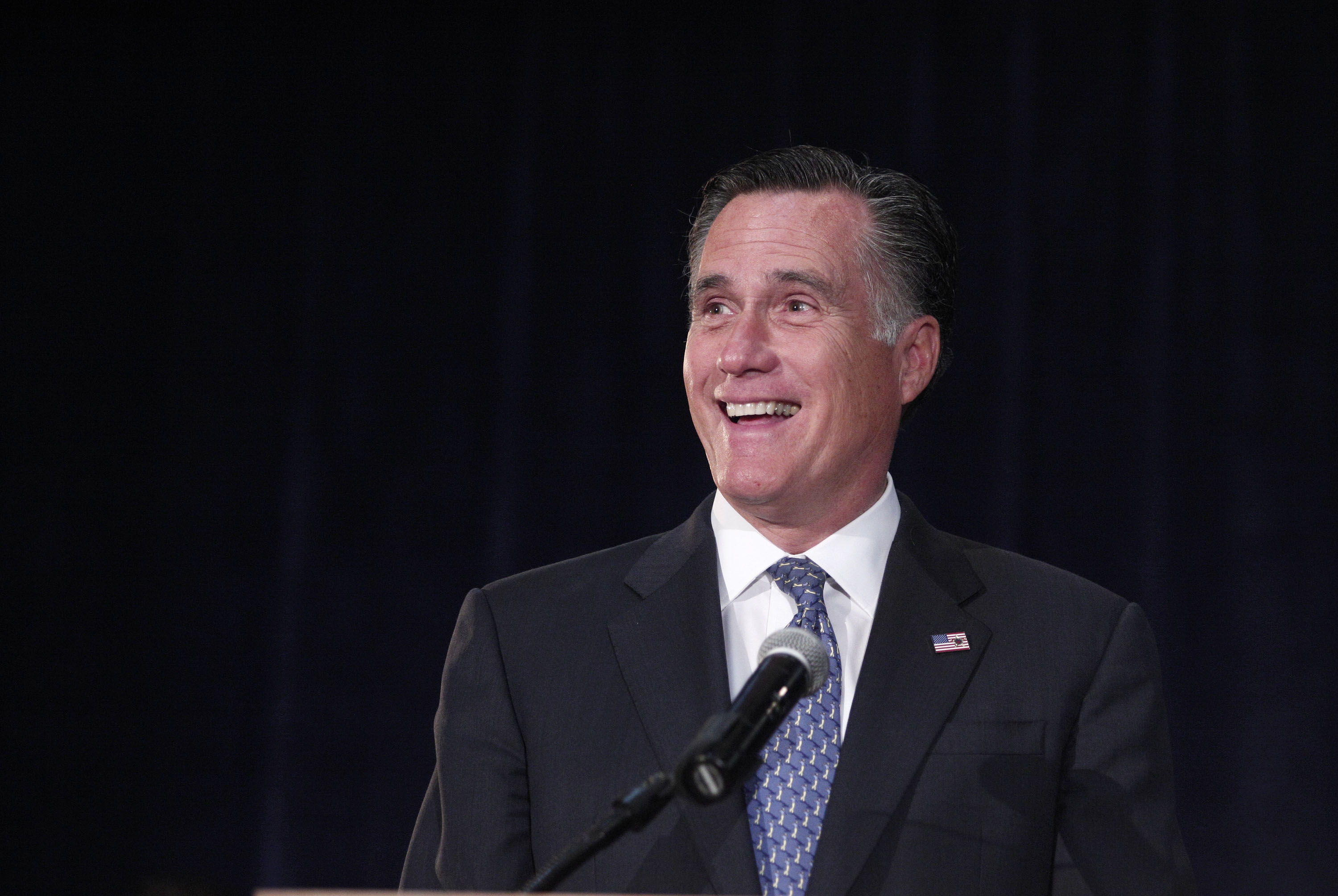 Mitt Romney's oceanfront home in La Jolla, California was the subject of mockery during the 2012 campaign, when Romney's political foes cited the home's lavish renovation plans - plans that included a car elevator - as a perfect example of the then-GOP nominee's privileged lifestyle.

Now, as Romney gears up for another possible run at the presidency in 2016, his opponents may not have the car elevator to kick around any more.

An aide to the former Massachusetts governor told the Boston Globe that Romney has retained a broker to show the home in La Jolla to potential buyers, the paper reported Tuesday.

Romney and his wife Ann bought the property in 2008 for $12 million, and they sought permission to tear down the existing structure and rebuild a new, 11,000 square foot home in its place. While the proposal drew the ire of some nearby property owners, who feared the massive new home would be out of place in the neighborhood, the proposal was ultimately approved and the renovations moved forward.

The Romneys have not yet moved into the home, which remains under construction. And if they sell it soon enough, they may never get the chance to enjoy it.

"Mitt and Ann's plans are firm," Matthew Peterson, an attorney for Romney based out of San Diego, told the Globe. "They will be completing the construction of the home by the end of the year, but no decision has been made at this time whether to keep it, or sell it."

In any case, the Romneys certainly won't be homeless. Among their other real estate holdings are a ski lodge in Park City, a home outside Salt Lake City, and a summer home on Lake Winnipesaukee in New Hampshire.

As he eyes another political campaign, there are signs Romney is looking to shed his out-of-touch image. During a speech before Republican National Committee members earlier in January, he debuted a new message focused on poverty and income inequality.

"Under President Obama, the rich have gotten richer, income inequality has gotten worse and there are more people in poverty than ever before," Romney said. "Their liberal policies are good every four years for a campaign, but they don't get the job done....The only policies that will reach into the hearts of the American people and pull people out of poverty and break the cycle of poverty are Republican principles, conservative principles."

Trump-era's Durham faces trial of lawyer with ties to Clinton campaign
Thanks for reading CBS NEWS.
Create your free account or log in
for more features.
View CBS News In
CBS News App Open
Chrome Safari Continue
Be the first to know
Get browser notifications for breaking news, live events, and exclusive reporting.