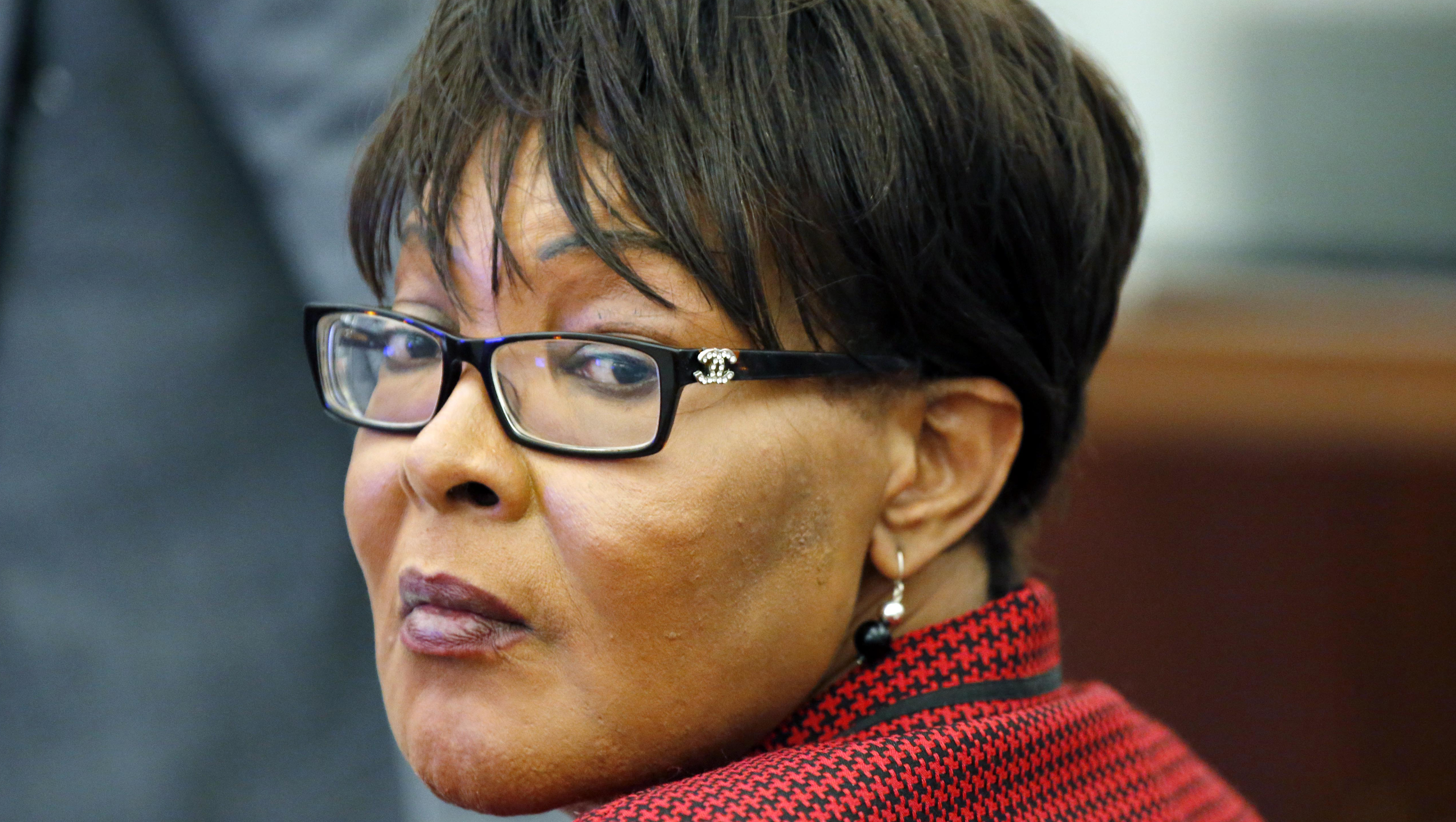 JACKSON, Miss. - A Mississippi woman convicted of killing a Georgia woman with illegal silicone buttocks injections has been sentenced to life in prison.

The 54-year-old Garner was convicted Friday of depraved heart murder and conspiracy to commit wire fraud. She was sentenced to five years on the wire fraud charge.

Garner was charged in the death of 37-year-old Karima Gordon who, prosecutors say, was lured to Jackson, Miss. by Garner to perform the injections. The defense rested Friday without calling a witness. The prosecution had previously wrapped up its case.

Gordon, an Atlanta-area resident, died eight days after receiving the injections in 2012.

Prosecutors said Gordon's death was caused by injections that Garner administered. They said Gordon was referred to Garner by Natasha Stewart, an adult entertainer also known as Pebbelz Da Model. Stewart was convicted of manslaughter in February and is serving a seven-year prison sentence.

The prosecution said Stewart told Gordon that Garner was a nurse, but Garner had no medical training and was not licensed to perform the procedure.

During the trial, defense lawyer John Colette suggested that Gordon wanted exactly what Garner had to offer.

He also stated that Gordon had other injections that could have caused her death, and argued that the silicone found in Gordon's body didn't match silicone seized from Garner's Jackson home.

"We don't know how much she'd gotten before she ever came to Mississippi," Colette said. "What silicone caused her death?"

Authorities initially identified Garner as a man, Morris Garner, after the arrest. Her attorney has said Garner was born male and had sex reassignment surgery.

Garner still faces similar charges in the 2010 death of Marilyn Hale, of Selma, Alabama. The trial date in that case has not yet been set.