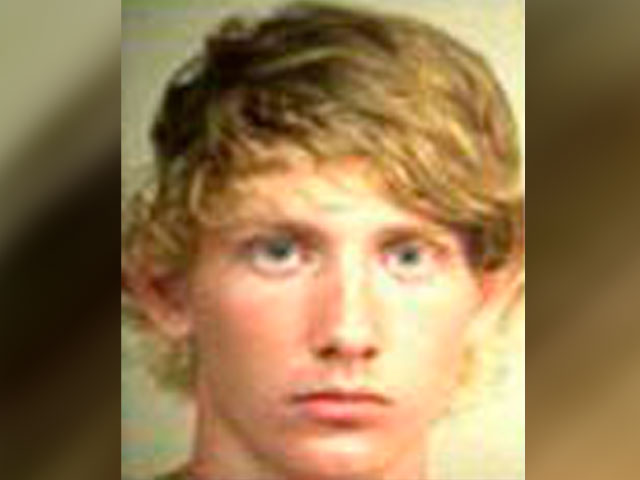 (CBS/AP) JACKSON, Miss. - A white Mississippi teenager accused of running down a black man with a truck pleaded not guilty to capital murder Friday.

Deryl Dedmond, 19, is charged with running down James Craig Anderson, 49, with a pickup on June 26 in Jackson. Authorities have called the act a hate crime.

The 19-year-old appeared before Hinds County Circuit Judge Jeff Weill, who set a Jan. 9 trial date and told prosecutors to inform the court by Nov. 1 if they plan to seek the death penalty.

Dedmon, who's being held without bond, wore a navy blue jail jumpsuit and was shackled at the waist. He spoke only two words during his five-minute court appearance. When Weill asked for his plea, Dedmon showed no emotion as he said: "Not guilty."

Dedmon initially was charged with murder but the charge was upgraded to capital murder when authorities said they uncovered evidence that Anderson was robbed. Capital murder -- a murder committed along with another felony -- is punishable by death or life in prison without parole.

Anderson's family members say that because of their Christian beliefs, they don't want anyone to face execution.

Hinds County District Attorney Robert Shuler Smith said outside the courtroom that he hasn't decided whether to seek the death penalty.

"That is something that we will strongly consider, what the family has requested and we will make the decision by the appropriate deadline," Smith said.

Police say seven white teenagers were partying in suburban Rankin County the night of Anderson's death when Dedmon suggested they go to Jackson find a black man to "mess with."

Jackson police initially charged another teenager, John Aaron Rice, with murder, but a judge reduced the charge to simple assault after a detective testified Rice left the scene before Anderson was run over. Rice has been free on $5,000 bond.

Rice's lawyer, Samuel Martin, has suggested in court hearings that Rice was actually trying to help Anderson, who had locked his keys in his car, before Dedmon arrived. Martin has also said the teens were out on a beer run and not looking for a black man to assault.

Anderson's family has filed a wrongful death lawsuit against all seven teens, including two girls who were allegedly in the truck with Dedmon. The lawsuit seeks monetary damages, but the family's attorney, Winston Thompson, said he also wants to make sure all the facts come out.

The lawsuit claims Rice, Dedmon and two others approached Anderson in the parking lot and surrounded him. It claims Rice and Dedmon then attacked him "with the cooperation and encouragement" of the others. The three people who stayed in the vehicles during the attack acted as lookouts, the lawsuit says.

The lawsuit also says one of the teens screamed "white power" during the assault.