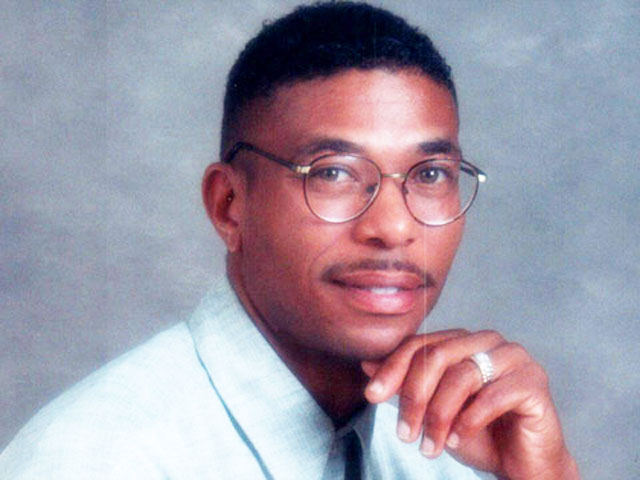 (CBS/WJTV) JACKSON, Miss. - The family of James Anderson, the 49-year-old black man who was allegedly beaten by a group of white teenagers and then run down by a pick up truck in what authorities are calling a hate crime, filed a wrongful death lawsuit Tuesday against the suspects and five other teens.

According to CNN, the suit was filed in a Mississippi district court and alleges that the teens were "set out on a mission" to find a black person.

Deryl Dedmon is charged with running down Anderson on June 26 with a pickup in Jackson, Miss. CBS affiliate WJTV reports that he was initially charged with murder, but it was upgraded to capital murder when authorities said they uncovered evidence that Anderson was robbed.

Capital murder in Mississippi carries the possibility of a death sentence or life without parole. It's defined as a murder that occurs during the commission of another felony. Authorities say the underlying felony in this case is robbery.

Dedmon is now being held without bond. Another teen, John Aaron Rice, is also charged with assault in the case.

Five other teens were named in the wrongful death suit, which was obtained by CNN. The suit claims the teens acted as lookouts during the beating. Sarah Graves, of Crystal Springs; Shelbie Richards, of Pearl; William Kirk Montgomery, of Brandon; John Blaylock, of Brandon; and Dylan Butler, whose address is not known, were not arrested or charged.