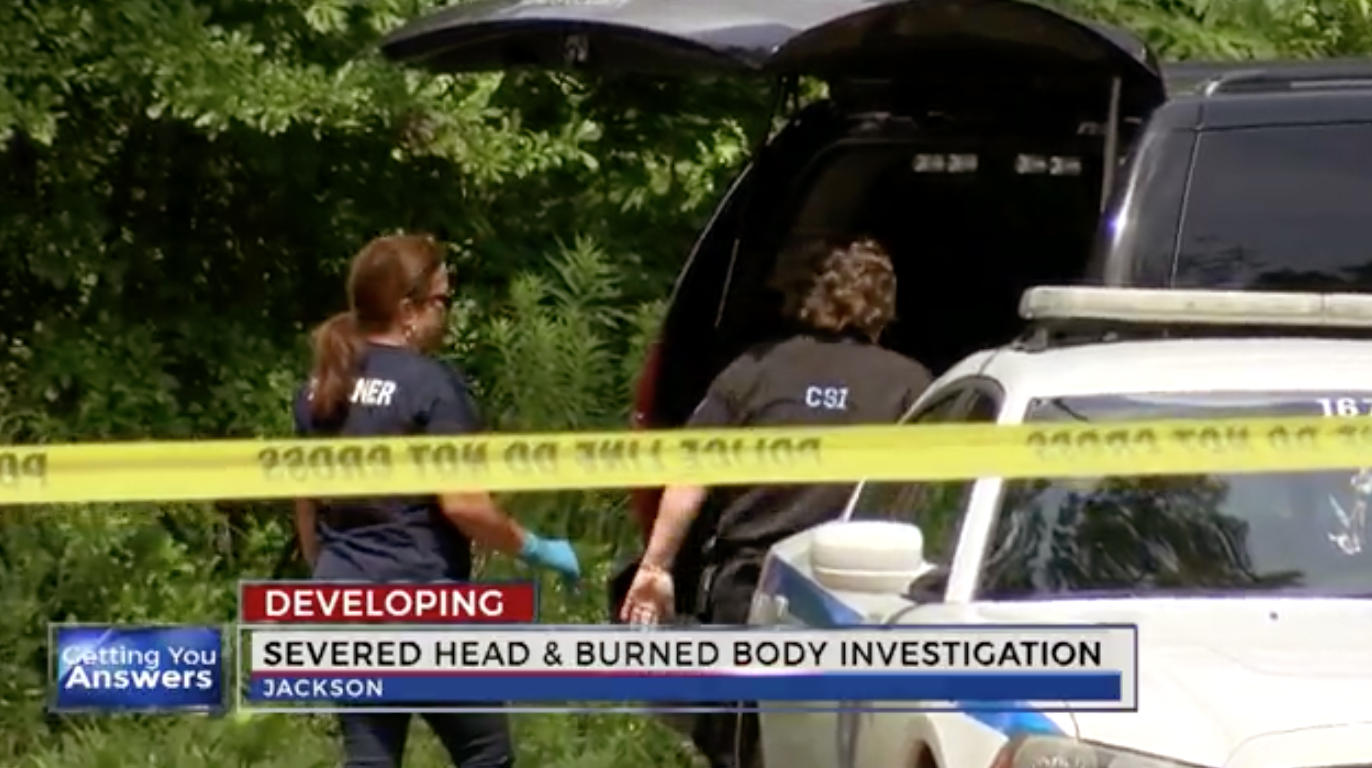 JACKSON, Miss. -- A police chief says the slaying of a barber in front of customers and the discovery of a severed head on the porch of a home the next day have left "gaping wounds in the psyche" of Mississippi's capital city.

Jackson Chief Lee Vance said Monday that authorities don't know if the two crimes are related, but he called them both "shocking, bizarre, brutal, unacceptable."

"There are gaping wounds in the psyche of this city," Vance said. "People are wondering what in the world has happened to Jackson, Mississippi. And it's up to us to try to begin to restore the confidence of the 170-plus-thousand people who live here."

Johnny Brown, 49, the owner of Just For Kids Barbershop, was shot to death Friday in his shop in Jackson. He had been a mentor to troubled teens.

Then on Saturday, the unidentified severed head was found on the doorsteps of a home. Hours later, a burned torso was found in a field about a mile away.

Officials will examine the cut patterns and the condition of the bones to determine if the head and the burned remains came from the same victim, Hinds County Coroner Sharon Grisham-Stewart said, CBS affiliate WJTV in Jackson reports.

Vance said the FBI and other federal agencies are helping investigate the crimes, the 27th and 28th homicides of the year in Jackson.