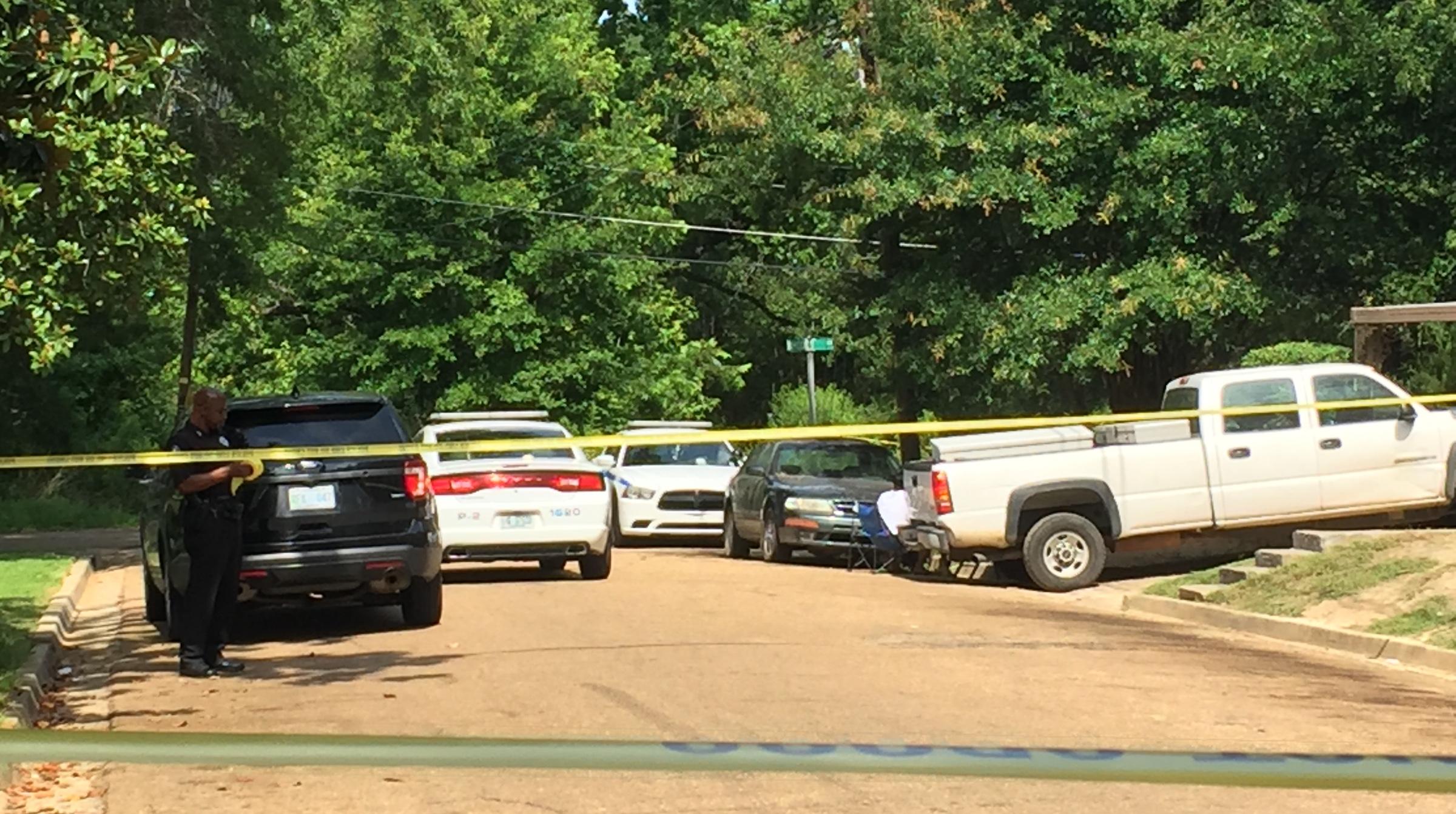 JACKSON, Miss. -- A headless body has been found after the head of a young black man was discovered on the front steps of a Mississippi home.

A resident discovered human remains in an open field around 3 p.m. on Saturday, Jackson Police Chief Lee Vance said in a news conference. The remains were located about a mile from where the severed head was found hours earlier that day, CBS affiliate WJTV reports.

Police say the body was severely burned and the victim couldn't be immediately identified.

"I've got to admit I've never seen anything like this," Vance said.

Cmdr. Tyree Jones says authorities do not yet have a motive for the killing.  Asked whether it might be gang-related, he refused to speculate. He had previously said just finding the head earlier wasn't typical of a homicide scene.

Jones told WJTV that this is now the 28th homicide in Jackson this year.

One resident told WJTV that he believes the homicide was intended as a message. "It's an awful thing, can't put it in words, it's sad, but it's true," he said.