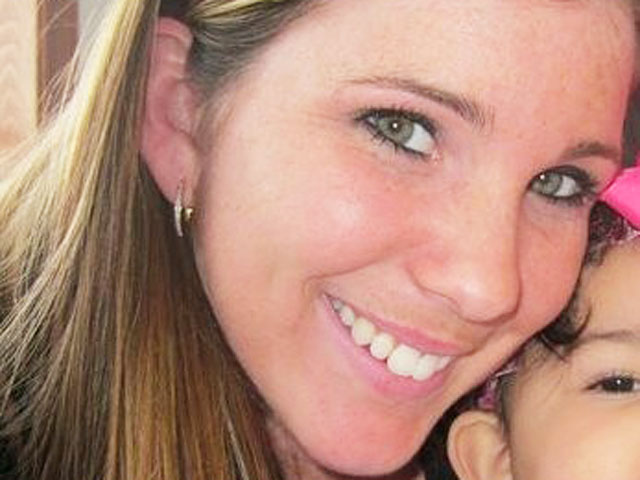 (CBS/WBZ/WGME) CONWAY, N.H. - Police say Krista Dittmeyer, a 20-year-old Maine mother whose car and infant daughter were abandoned in a New Hampshire parking lot, was likely forced out of her car.

Conway Police Lt. Chris Perley said police believe Krista Dittmeyer, 20, did not voluntarily leave her car behind and is the victim of a crime, reports CBS affiliate WGME.

Perley told the Boston Globe that police are "monumentally concerned" about Dittmeyer.  "People have asked about suicide or mental illness, but there's nothing to indicate either of those things," he said, according to CBS station WBZ.

Police said Dittmeyer, who lives and works in Portland and has ties to Bridgton, Maine, last talked to family members at about 8 p.m. Friday by phone. Police got a call at 6:30 a.m. Saturday from someone who spotted the car with its engine running and hazard lights flashing in the Cranmore Mountain ski area parking lot in Conway, N.H.

The baby was found in good condition in the car and has been turned over to family members.

Family friend Kathy Pratt said the incident is uncharacteristic of Dittmeyer, who she described as a caring, responsible mother.

"Knowing Krista is that she would never, ever, ever leave that baby in that car by herself, never. Krista is such a devoted mother," Pratt told WBZ. "Whatever happened, it would not be voluntary on her part."

Her mom said that Dittmeyer frequently visits her family and friends in Conway.