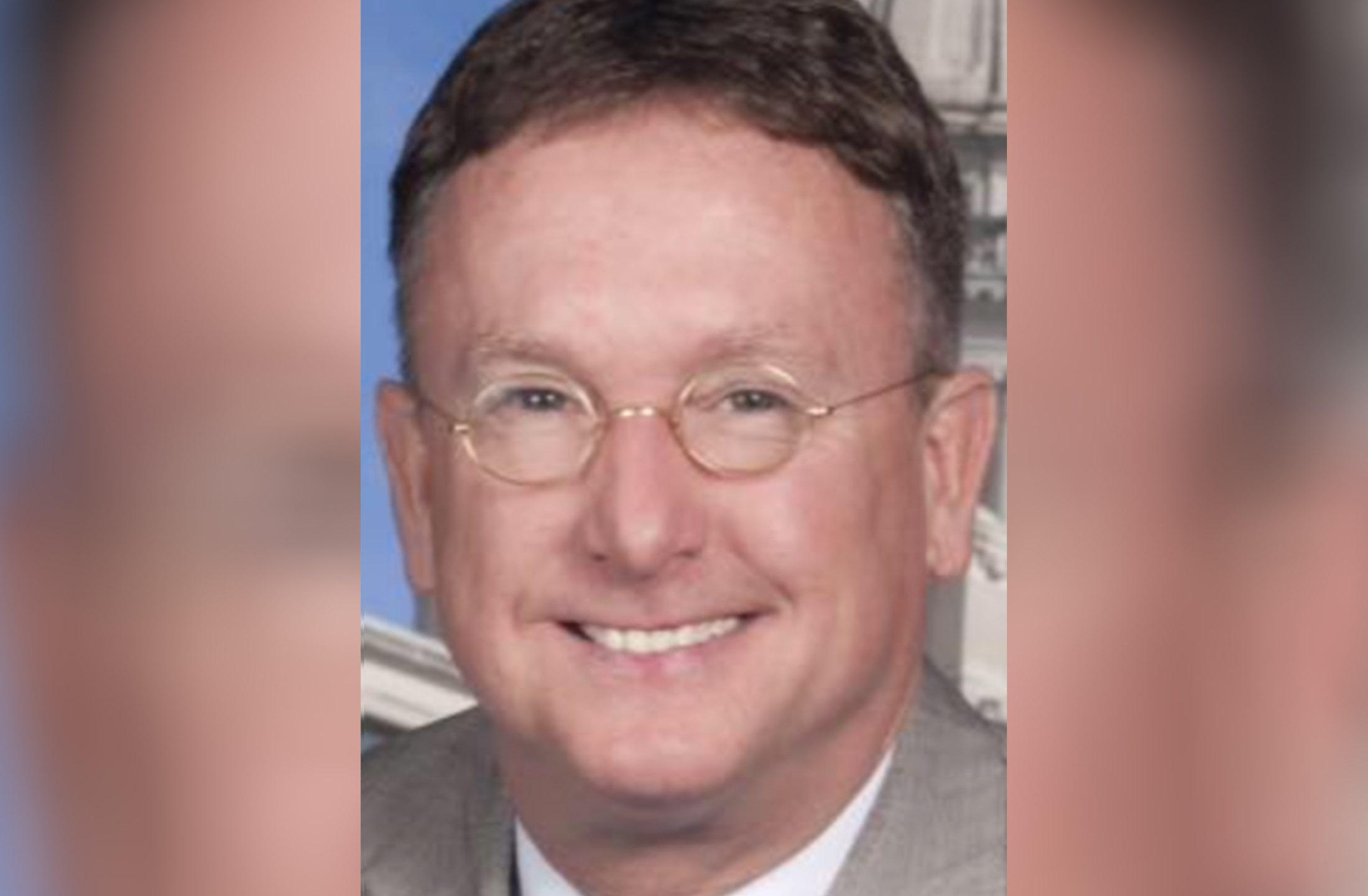 JACKSON, Miss. -- The Mississippi NAACP is calling for the resignation of a Mississippi lawmaker who said Louisiana officials should be lynched for removing Confederate monuments.

The legislator, Republican state Rep. Karl Oliver of Winona, apologized for saying Louisiana leaders should be lynched for removing Confederate monuments, but only after his comment sparked broad condemnation in both states.

"The destruction of these monuments, erected in the loving memory of our family and fellow Southern Americans, is both heinous and horrific," Republican state Rep. Karl Oliver of Winona said in a Facebook post Saturday night, which was removed from his page Monday. "If the, and I use this term extremely loosely, 'leadership' of Louisiana wishes to, in a Nazi-ish fashion, burn books or destroy historical monuments of OUR HISTORY, they should be LYNCHED! Let it be known, I will do all in my power to prevent this from happening in our State."

The post was made after three Confederate monuments and a monument to white supremacy were removed in New Orleans.

"I, first and foremost, wish to extend this apology for any embarrassment I have caused to both my colleagues and fellow Mississippians," Oliver said. "In an effort to express my passion for preserving all historical monuments, I acknowledge the word 'lynched' was wrong. I am very sorry. It is in no way, ever, an appropriate term. I deeply regret that I chose this word, and I do not condone the actions I referenced, nor do I believe them in my heart. I freely admit my choice of words was horribly wrong, and I humbly ask your forgiveness."

Mississippi NAACP President Derrick Johnson said Oliver's apology is not enough and the lawmaker should step down.

"Anyone who champions a fond remembrance of such a violent, racist history is unworthy of elected office," Johnson said.

"Now that everyone can see Mississippi state Rep. Oliver's position on the matter clearly, his message proves our fight to tackle the issue of race head-on is both right and necessary," Landrieu said.

Oliver is a funeral director and first-term lawmaker who represents a district that includes the tiny town of Money, where black teenager Emmett Till was kidnapped before being lynched in 1955, allegedly for whistling at a white woman in a grocery store. Till was from Chicago and was visiting relatives in Mississippi. His disfigured body was pulled from the Tallahatchie River, and his mother held an open-casket funeral in Chicago. Outrage over his lynching helped spark the civil rights movement.
Lynching was used in Mississippi and other states not only to kill people by hanging but also to intimidate African-Americans who sought equal treatment under the law.
Rep. Sonya Williams Barnes, a Democrat, condemned Oliver's comments.
"The shameful, but seemingly extremely comfortable, choice of words used by my colleague Rep. Karl Oliver, were offensive to me as the act of lynching was commonly used and most targeted toward African American men, women and children in the South and especially in our state," she said in a statement to CBS affiliate WJTV in Jackson.
New Orleans City Councilman James A. Gray II, who represents a majority African-American district, supported the removal of the Confederate monuments and said he thinks Oliver committed a crime.

"Calling for a lynching, calling for everyone involved to be hanged, is inciting the murder of American citizens, and that's a crime that ought to be prosecuted," Gray said Monday. "We are a nation of laws. We need to enforce our laws."

"Rep. Oliver's language is unacceptable and has no place in civil discourse," Bryant said in a statement.

Gunn said he heard about Oliver's Facebook post late Sunday and called Oliver early Monday and told him to apologize.

"I was just shocked. I was dismayed. I was disappointed," Gunn told reporters Monday at the Capitol. "The first two words out of my mouth and my statements are 'I condemn' his statements. That's the strongest word I could come up with is condemnation. If there's a stronger word, I'll keep searching for it."

Gunn said he removed Oliver as vice chairman of the House Forestry Committee because of Oliver's original Facebook post.

Gunn said Oliver's remarks "do not reflect the views of the Republican party, the leadership of the House of Representatives or the House as a whole."

"The use of such inflammatory rhetoric in the context of public discourse is repugnant and does damage to the considerable advances that have been made in healing wounds caused by state-supported racism of the past," the Democrats said. "In 2017, no elected official in the State of Mississippi should be speaking in this manner regardless of any strongly held opinions concerning Confederate statues."