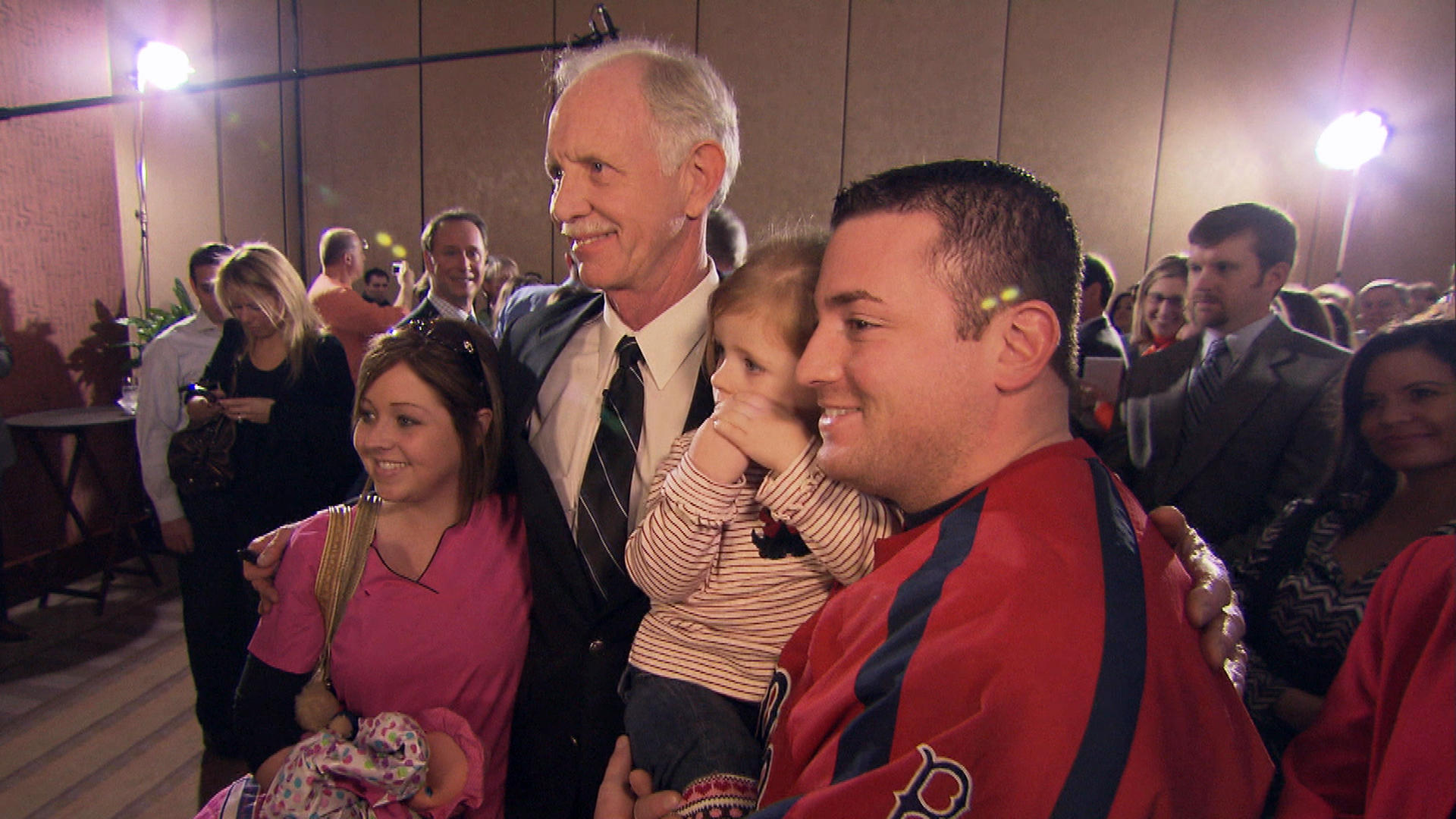 It has been 10 years since the "Miracle on the Hudson," when Capt. Chesley "Sully" Sullenberger deftly glided US Airways Flight 1549 into an emergency landing on the Hudson River.

Shortly after takeoff on January 15, 2009, a bird strike caused both engines to fail in the Airbus A320, giving Sullenberger and his crew only 208 seconds to react—less than four minutes to execute a maneuver they had never trained for.

Sullenberger's quick thinking saved all 155 people on board.

Days after that close call, the crew reunited with the plane's passengers and their families at a gathering in Charlotte, the original destination of Flight 1549. 60 Minutes was also there, capturing the emotion.

"More than one woman came up to me and said 'Thank you for not making me a widow. Thank you for allowing my three-year-old son to have a father,'" Sullenberger said.

One passenger asked Sullenberger to sign his t-shirt reading, "Sully is my copilot." Another thanked a flight attendant for keeping him calm as the plane descended.

"One fifty-five is a number, but when you can put faces to it—and not just 155 faces, but the other faces, to the wives, the daughters, the sons, the fathers, the mothers, the brothers," Sullenberger said, "it gets to be a pretty big number pretty quickly."

The opioid epidemic: Who is to blame?