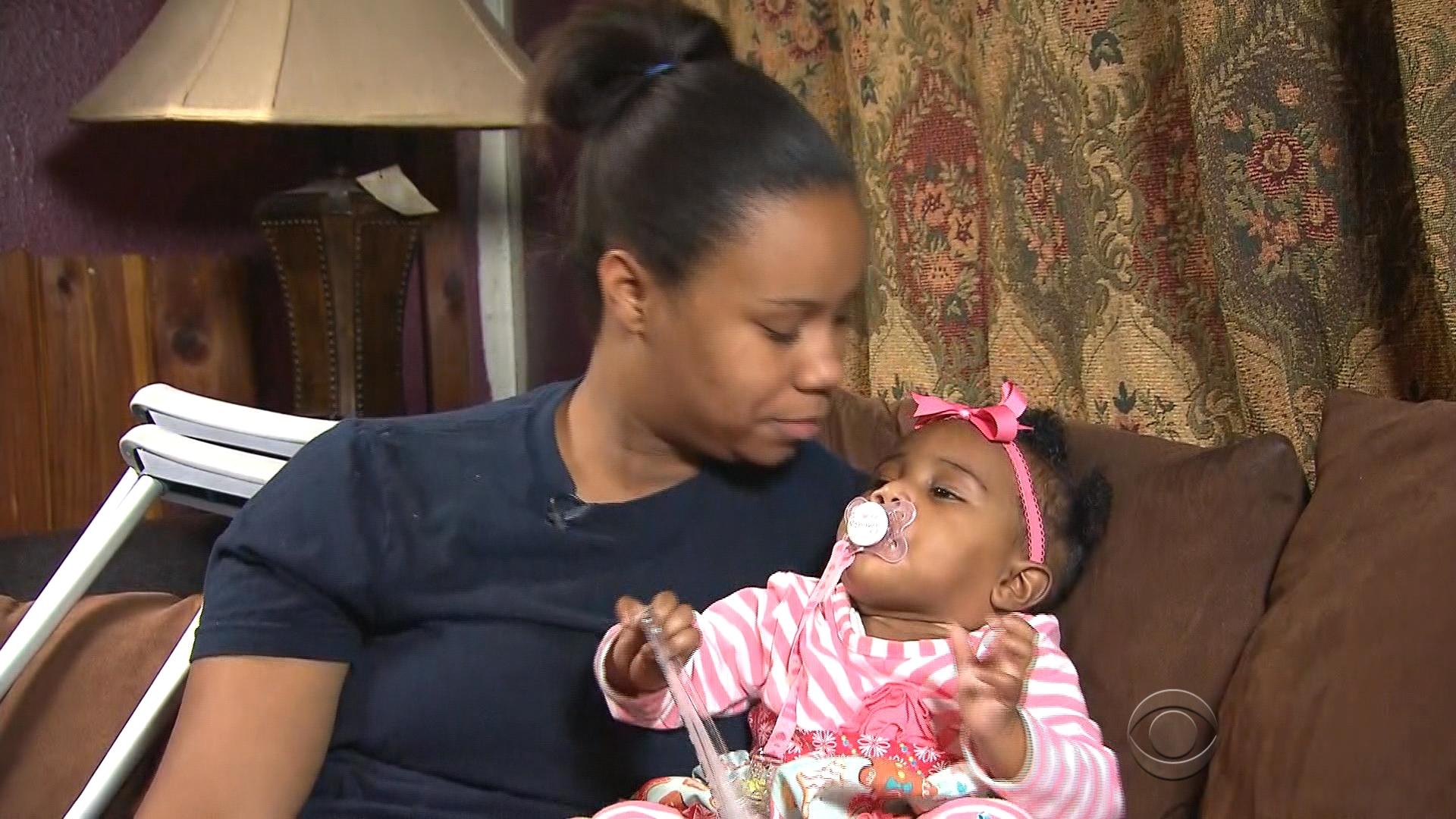 This survival story seems to defy logic: An 8-month-old infant was thrown from a car after a terrible crash – and survived it.

Baby Bryce Hale of Hope, Arkansas looked to the sky almost as if she knew who to thank for saving her life.

Capt. Charlie Smith and firefighter Josh Moore found her in a storm drain on Friday night.

“She more or less had her hands up, ready for somebody to pick her up,” Smith said.

Police said a tractor-trailer collided with a car carrying baby Bryce and her family. Their vehicle went spinning out of control and into a guardrail, throwing the baby 35 feet away from the car.

Jakesia Colson said she spent nearly 30 minutes searching for her only child.

“She should’ve been gone, but she’s still alive with no injuries,” Colson said.

“There are so many times we go out and things aren’t okay,” said Smith. “And just during the holidays here to have a positive -- it just feels good.”

It feels especially good to a mother who can kiss her baby again.

“I feel like God took her out of the car and placed her there,” Colson said. “She’s still alive. She’s my miracle baby.”

The baby was in a car seat, but police told CBS News she was not strapped in properly.