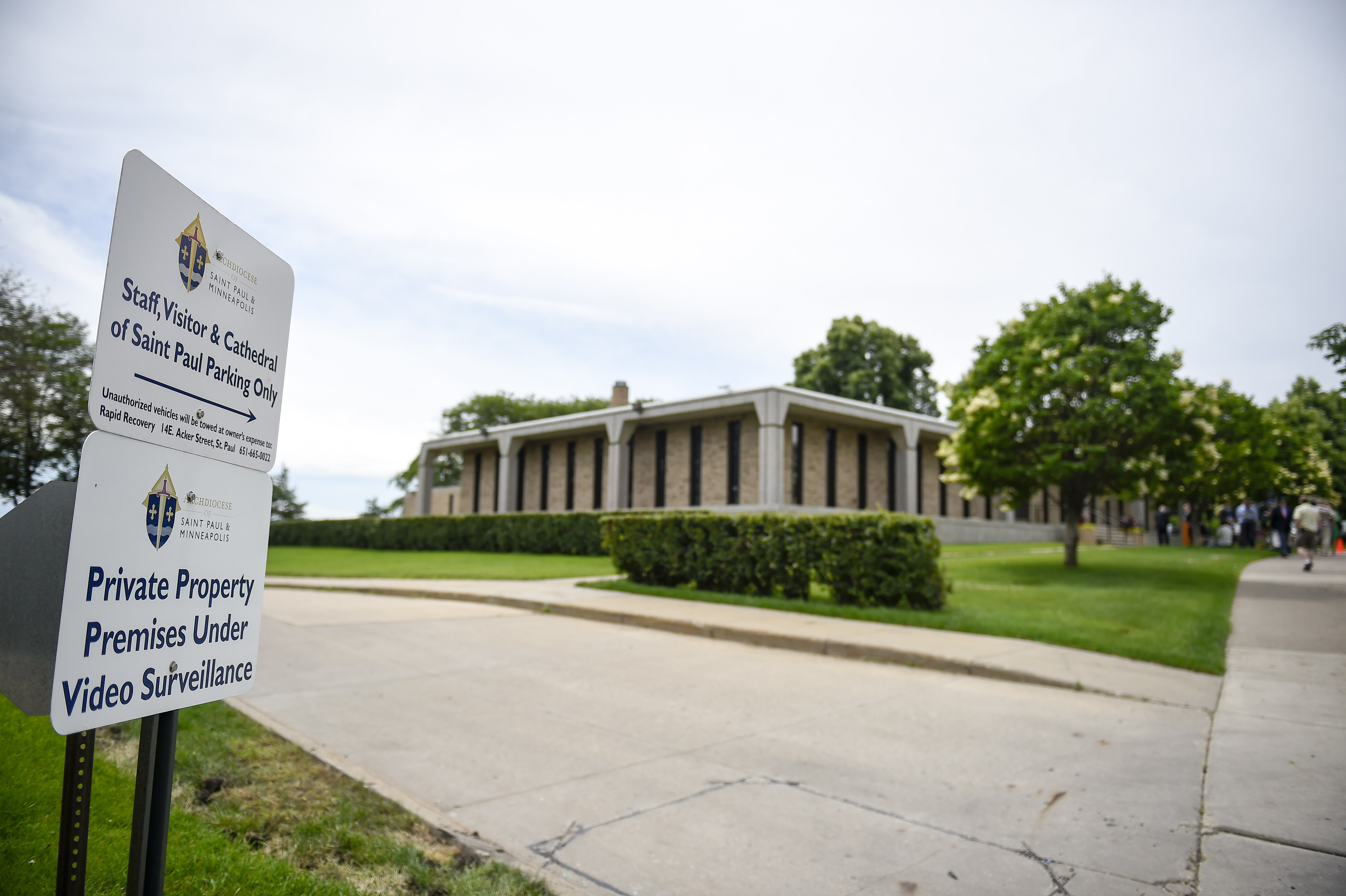 ST. PAUL, Minn. -- The Archdiocese of St. Paul and Minneapolis publicly admitted wrongdoing Wednesday for the way it handled sexual abuse allegations against a former priest, while prosecutors dropped criminal charges that alleged the archdiocese turned a blind eye to his repeated misconduct.

The admission was part of an agreement in a lawsuit that calls for Archbishop Bernard Hebda to personally participate in at least three and likely more restorative justice sessions with abuse victims. The archbishop took the unusual step of attending the Wednesday hearing where the agreement was announced.

Anderson told reporters Wednesday afternoon that documents recently made public show that Nienstedt had a "sexual interest" in former priest Curtis Wehmeyer, as well as other priests, CBS Minnesota reported.

Anderson said that documents show "a good, old-fashioned cover up" within the archdiocese.

The civil case was settled in December under a plan that allowed for more oversight of the church. But attorneys for both sides used Wednesday's hearing on progress in the civil case to announce new steps aimed at reinforcing that agreement.

Nienstedt resigned from his post 10 days after the criminal charges were filed in June 2015. Hebda, who took over about a year ago, apologized for the archdiocese's failures at a news conference later Wednesday.

"Those children, their parents, their family, their parish and others were harmed. We are sorry. I am sorry," Hebda said.

Ramsey County Attorney John Choi said the victims' family appreciated the admission of wrongdoing, supported the measures to strengthen the settlement and backed his decision to drop the criminal charges.

"They were moved and satisfied that justice had been done," the prosecutor said.

Choi also defended his decision not to file criminal charges against Nienstedt or other senior church officials in the Wehmeyer case, saying there wasn't enough evidence against any individual for a conviction, though there was against the archdiocese. He also said the protections under the settlement are stronger than anything the court could have ordered.

Anderson leveled new accusations against top church officials for their handling of Nienstedt, who agreed in January 2014 to let outside attorneys examine his conduct at a time the archdiocese was being heavily criticized.

He cited a newly released 2014 memo from the Rev. Daniel Griffith, one of the archdiocese's key leaders for ensuring the safety of children, in which Griffith raised concerns that Nienstedt's "social relationship" with Wehmeyer had clouded his judgment.

Griffith accuses the apostolic nuncio -- the Vatican's delegate in Washington -- of ordering Minnesota church leaders to wrap up the Nienstedt investigation without pursuing all leads. Griffith also accused the delegate at the time, Archbishop Carlo Maria Vigano, of ordering two auxiliary bishops under Nienstedt to destroy a letter in which they disagreed with Vigano.

"What has unfolded in the face of compelling evidence amounts to a good old-fashioned cover-up to preserve power and avoid scandal and accountability," Griffith wrote.

A secretary at the nuncio's office said there was no one available to comment; the nuncio did not immediately reply to an emailed request for comment. Griffith also didn't immediately return messages.