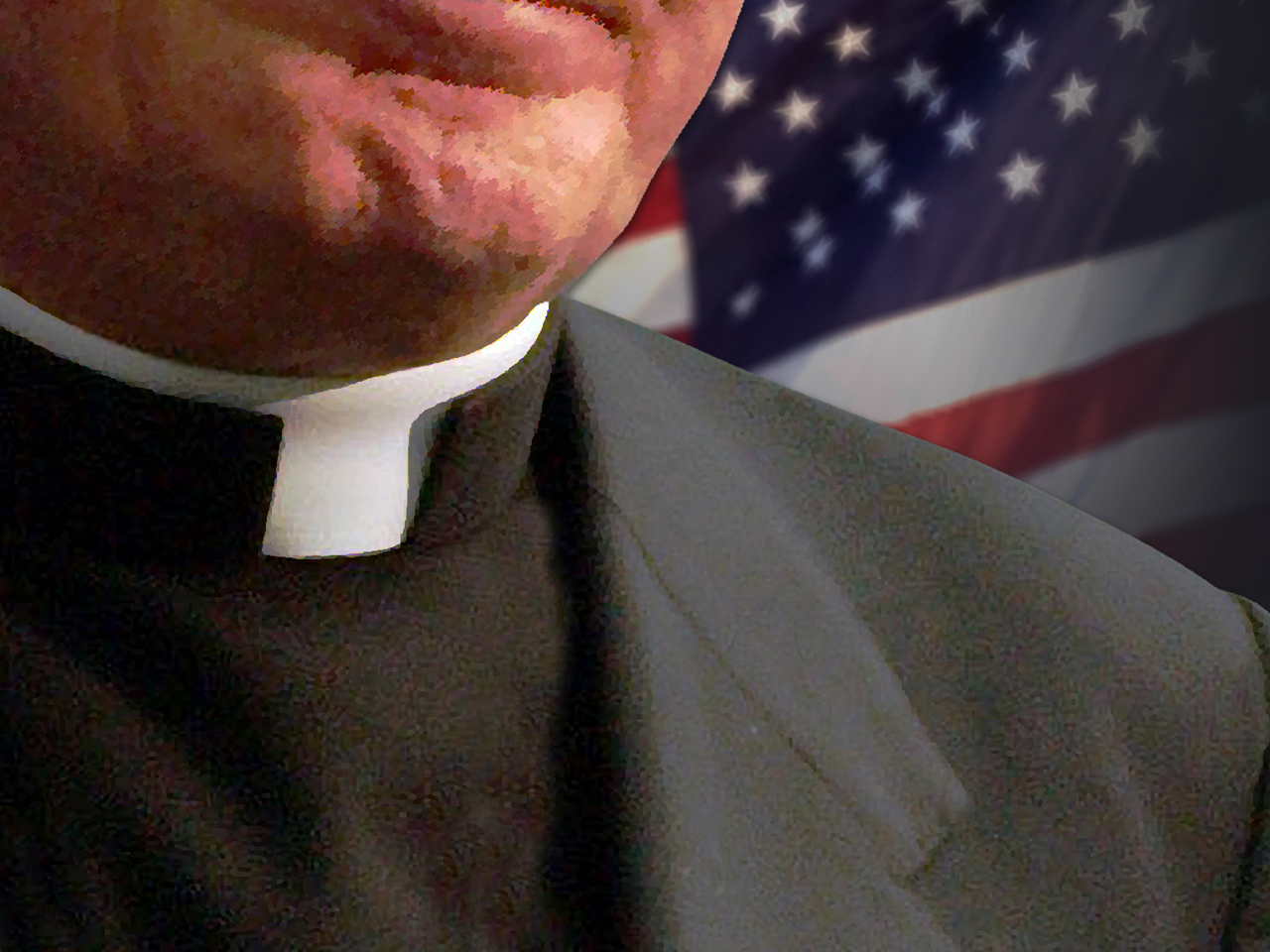 MINNEAPOLIS - The Archdiocese of St. Paul and Minneapolis on Thursday published a list of 34 priests who have been credibly accused of sexually abusing minors, following months of criticism that church leaders mishandled such allegations.

Archbishop John Nienstedt, who has come under fire for the way sexual misconduct cases have been managed, said the disclosures are not intended to be final and that the list could be updated after a review of clergy files.

"All clergy feel the shame of the acts of some of their brother priests. We deeply regret the pain caused by sexual abuse by members of the clergy, and we remain committed to protecting children and promoting healing for victims," Nienstedt said in a column in the archdiocesan newspaper, The Catholic Spirit. "I sincerely pray that these efforts will contribute to the healing process for victims and others who have been harmed, and serve to protect God's children and foster trust in the Church."

In 2004, the archdiocese compiled a list of 33 priests deemed to have been credibly accused of sexual abusing a minor. The list was put together as part of a nationwide study to determine the scope of clergy sex abuse. Across the country, roughly two dozen archdioceses and dioceses already have made such lists public.

A judge ruled earlier this week that the archdiocese had to release all its names by Dec. 17.

The list published Thursday includes all 33 names from the 2004 list -- including the names of four men who had claims against them that could not be substantiated -- as well as the name of a priest recently convicted of child sex crimes.

The information includes the clerics' names and, where known, their birth years and ages, years of ordination, whether they're alive or the years they died, the parishes in which they served, the date they were removed from ministry, their current statuses, and the cities and states where they live.

Of the status of the 30 men who have had substantiated claims against them: 16 are listed as permanently removed from ministry, one is listed as leaving the ministry, 11 are dead, and two have been defrocked.

Sixteen of the men, including some who are now dead, were permanently removed from the ministry in 2002 or 2003, when the church sex abuse scandal was at its height.

Most of the priests on the list already have been named publicly.

In an email sent to priests Wednesday and obtained by The Associated Press, the archdiocese said 92 parishes have had at least one accused priest assigned to them at some point. That's nearly half of the 188 parishes in the archdiocese, which serves about 825,000 Catholics. There were 213 parishes in 2010, before several merged.

Attorneys for victims of clergy sexual abuse sought for years to make the list public, arguing it was in the interest of public safety. But church leaders resisted until now, saying it could harm the reputations of innocent priests. They argued that the term "credibly accused" - coined by the 2004 study - had a low threshold and meant that any report of abuse that was "not implausible" was included.

"Today our communities are safer, survivors know that they are not alone, and law enforcement will have more information about the crimes committed within this Archdiocese," said Jeff Anderson, an attorney for many victims of clergy abuse.

Generally speaking, it's unlikely any of the living priests would face criminal charges for the older cases, but statute of limitations rules in Minnesota are complex, and there could be exceptions in any case.

But victims can pursue legal action. There has already been a flurry of lawsuits since Minnesota loosened its statute of limitations for filing civil claims in child sex abuse cases.

The archdiocese said a review of all clergy files was ongoing and that it expects its public disclosure will be updated regularly as future announcements are made.