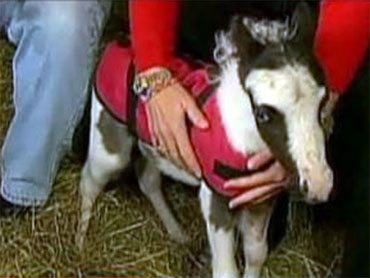 Well, she could be de-throned.

Bell remarked the foal looks like a wind-up toy.

His name is Einstein. And he's quite possibly the smallest horse in the world. At birth, he weighed a mere six pounds -- the average weight of a cat. He stood just 14 inches tall.

Judy Smith, the owner of the Tiz A Miniature Horse Farm, told Bell, "He was so tiny I had to hold him up to nurse because he couldn't reach his mother."

Smith, a veteran miniature horse breeder, has seen plenty of small ponies but never one this tiny.

Bell asked, "If someone had told you six months ago you're going to foal a six-pound horse what would you have said?"

So how big will Einstein get?

Smith said he'll definitely be small, but how small is the question.

When Dr. Rachel Wagner and her husband Charlie Cantrell first laid eyes on Einstein, they knew that had to have him.

Wagner told Bell, "I absolutely fell in love with him. He's the most charming little horse I've ever met."

But love turned to fear six days later when Einstein developed a fever.

Wagner said, "It was terrifying, riding in van on way to doctor trying to fight back the tears."

At such a young age, he couldn't fight off infection. But after a week of treatment in the hospital, Einstein is back home.

He's now in fine form. But he's gone viral. His videos on YouTube have received more than 800,000 thousand hits. And thousands visited him at Tiz, the miniature horse farm where he was born.

Wagner said his fans adore him. "They're so wanting to watch him grow up. There's nothing quite like that being able to share that kind of joy. It's really special."

On "The Early Show" Wagner and Cantrell appeared on the broadcast with Einstein and his mother.

Wagner said Einstein is back to "100 percent" since his fever.

When asked about special treatment Einstein receives, such as being carried around, Wagner said, they're trying to preserve the foal's legs until he's grown into them.

"Normally, you'd never carry horses. I don't want to give the wrong impression," she said. "But in his case, he's sort of a little exception, which is fun for now. But he will walk on his own and run and do everything horses do."

Cantrell explained Einstein has the mind of a normal large horse, despite his size. Miniature horses like Einstein, he explained, are just small horses, and are common around the country. He said miniature horses have been used in mining operations, while other people keep them simply as pets or carriage horses.

Cantrell said Einstein's mother and father are both miniature horses, but at 32 inches and 30 inches high, respectively, they are not, relatively, as small as Einstein.

Wagner and Cantrell have recently officially petitioned the Guinness Book of World Records to secure Einstein as the world's smallest horse. But Wagner said she hasn't heard anything yet, probably because of the thousands of applications they receive each month.

But Wagner says he'll likely get the title.

She explained, "He still is definitely smaller than Thumbelina who is the current world record holder. But the difference is that Thumbelina is what we call a dwarf, so her little legs are a little bit on the small side and not correctly formed. Most horses are like him, they're just all long legs and that's what's so remarkable about him. He's just a really, beautiful, little tiny horse." 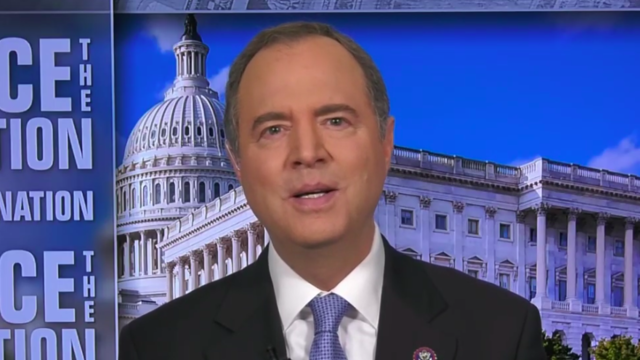 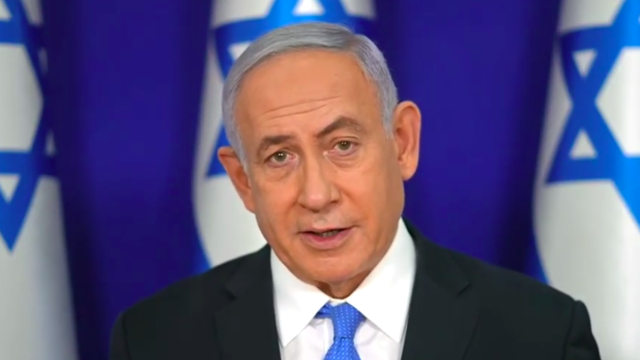 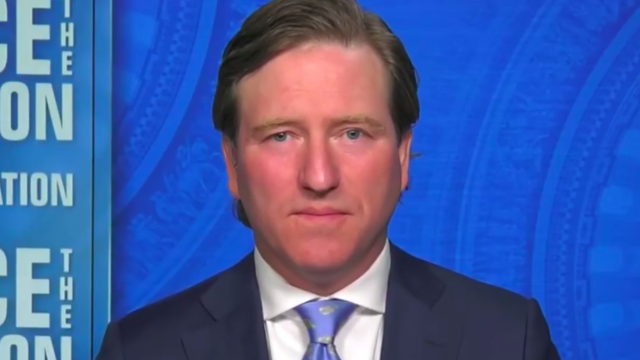 The following is a transcript of the interview with former CISA Director Chris Krebs that aired Sunday, May 16, 2021, on "Face the Nation." 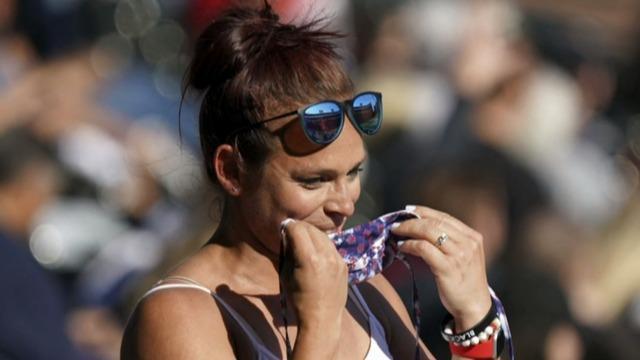 A reflection on a year of masking up

The CDC has eased mask restrictions, and the first days of barefaced delight might remind anyone who wore braces on their teeth of the day they came off. 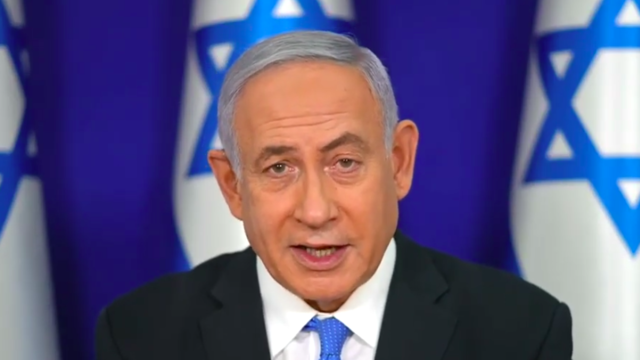 The following is a transcript of the interview with Israeli Prime Minister Benjamin Netanyahu that aired Sunday, May 16, 2021, on "Face the Nation."

Gillibrand and Ernst on sexual assault in the military

Senators Kirsten Gillibrand and Joni Ernst say their work on reforming the military's handling of sexual assault cases can serve as a "template" for bipartisanship on other issues.