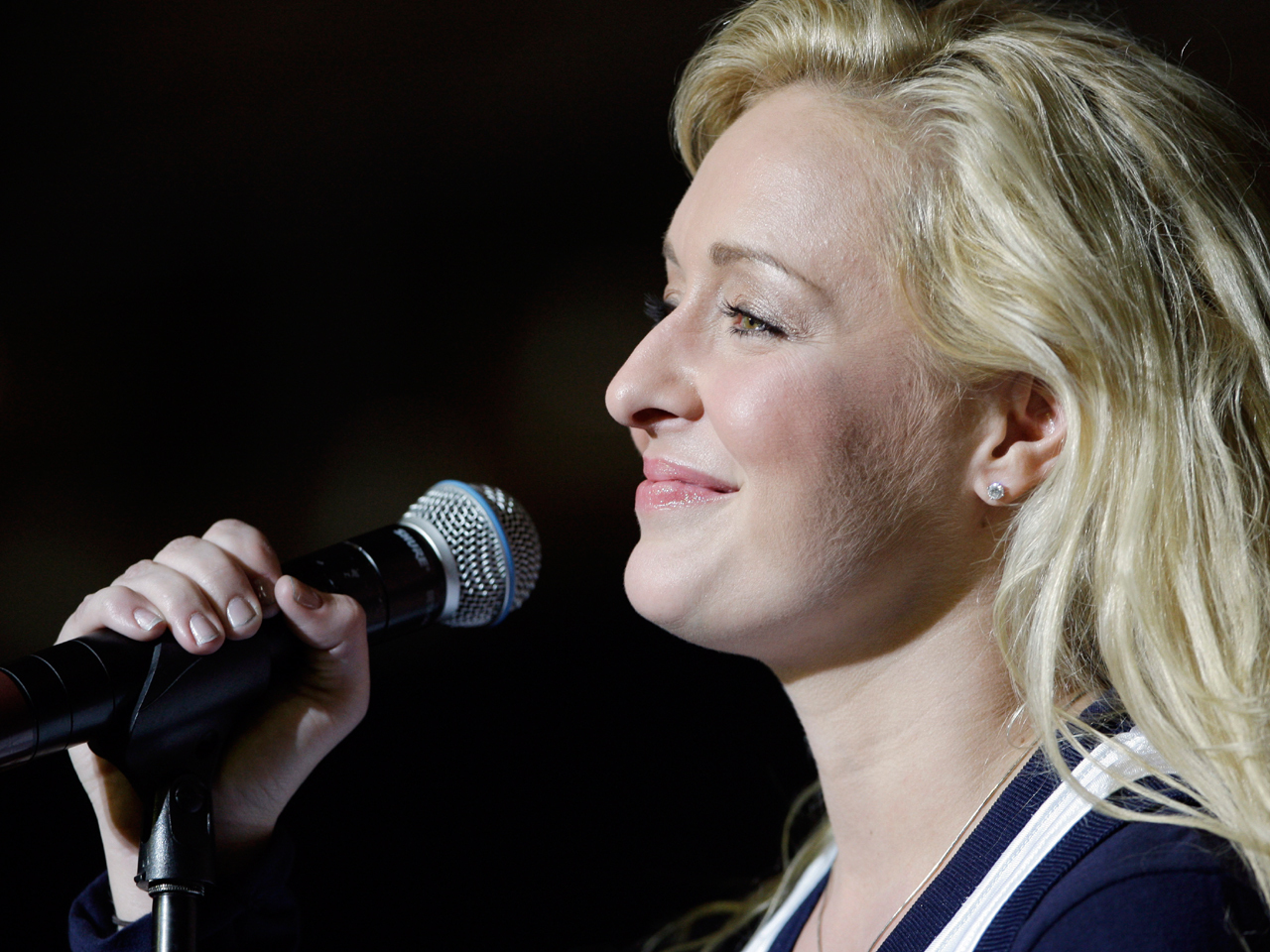 (CBS/AP) ST. PETERSBURG, Fla. - Mindy McCready's ex-boyfriend and father of her 5-year-old son says the singer is pushing her luck with the legal system by not following a judge's order to return the boy to the care of her mother in Florida.

Billy McKnight told NBC's "Today" show Friday he spoke on the phone with McCready and their boy after the judge's deadline expired.

"He did sound healthy and ok. He wasn't crying or scared," McKnight said about Zander.

"I think she believes she has a case and doesn't realize she's pushing her luck on this one," he added.

McCready said Thursday she would not bring the boy back from Tennessee, despite violating a custody arrangement. Her mother has custody of Zander.

The singer took her son during a recent visit at her father's Florida home, and a judge signed an order Thursday ordering authorities to take the boy into custody and return him. It's not yet clear whether the singer could face criminal charges.

"I'm doing all this to protect Zander, not stay out of trouble," McCready wrote in an email to The Associated Press on Thursday. "I don't think I should be in trouble for protecting my son in the first place."

McCready says she is in Tennessee and cannot travel because she's nearly seven months pregnant with twins. According to the New York Daily News, the father of the babies is record producer David Wilson, her boyfriend of more than two years.

The judge's order means law enforcement anywhere can pick up Zander and bring him back to Florida.

McCready and her mother have had a long custody battle over Zander. The boy was living with McCready's mother, who was awarded guardianship in 2007. McCready says her son has suffered abuse at her mother's house; her mother, Gayle Inge, denies the abuse allegations.

"Once the child is located, we will pick him up and bring him back to Florida," said Terri Durdaller, a spokeswoman for the Florida Department of Children and Families. "Although these circumstances are unfortunate for a young child, his safety and well-being are our number one priority."

McCready provided a series of emails to the AP with Lee County Judge James Seals' ruling to return the boy.

"Mom has violated the court's custody order and we are simply restoring the child back into our custody," the judge wrote. "Nothing more. Nothing less. The court makes no judgment about whether Mom will or will not competently care for the child while in her custody. It only wants the child back where the court placed him."

McCready found fame in the mid-1990s and has lived a complicated life in recent years.

In August, she filed a libel suit against her mother and the National Enquirer's parent company, American Media Inc., over a story published in the tabloid newspaper that quoted Inge. And in 2008, McCready was admitted to a hospital after police said she cut her wrists and took several pills in a suicide attempt.

During the TV show "Celebrity Rehab 3" in 2010, McCready came off as a sympathetic figure, and host Dr. Drew Pinsky called her an angel in the season finale.