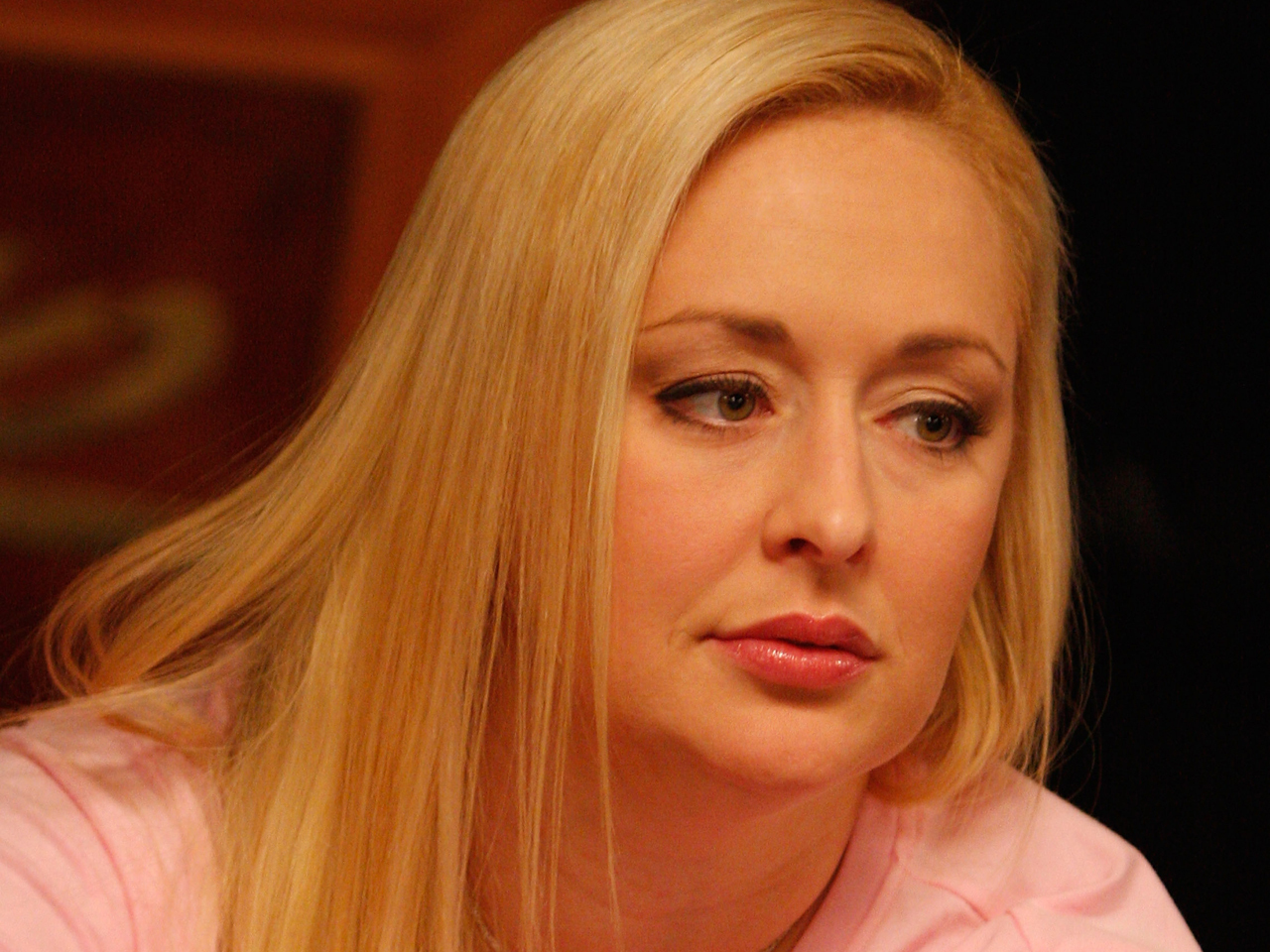 (CBS) Mindy McCready, the troubled country singer who made headlines Wednesday after her son was reported missing, is reportedly pregnant with twins.

Read More: Mindy McCready: "I did not steal my child"

The 36-year-old is said to be five months pregnant with twins, a rep for the singer told People magazine. The father of the twins is unknown, according to People.

Florida authorities say that a missing persons report was filed Tuesday night after McCready took her son Zander from her father's home.

McCready's mother has custody of her son. The country singer does not, but she was allowed to visit the boy at her father's home, according to a police spokesman. On Tuesday, the Department of Children and Families discovered that McCready and the boy were not at her father's home.

McCready has since told Access Hollywood, "I did not steal my child, as it would be impossible for me to kidnap what already belongs to me! There never was any missing persons report and never an Amber Alert."