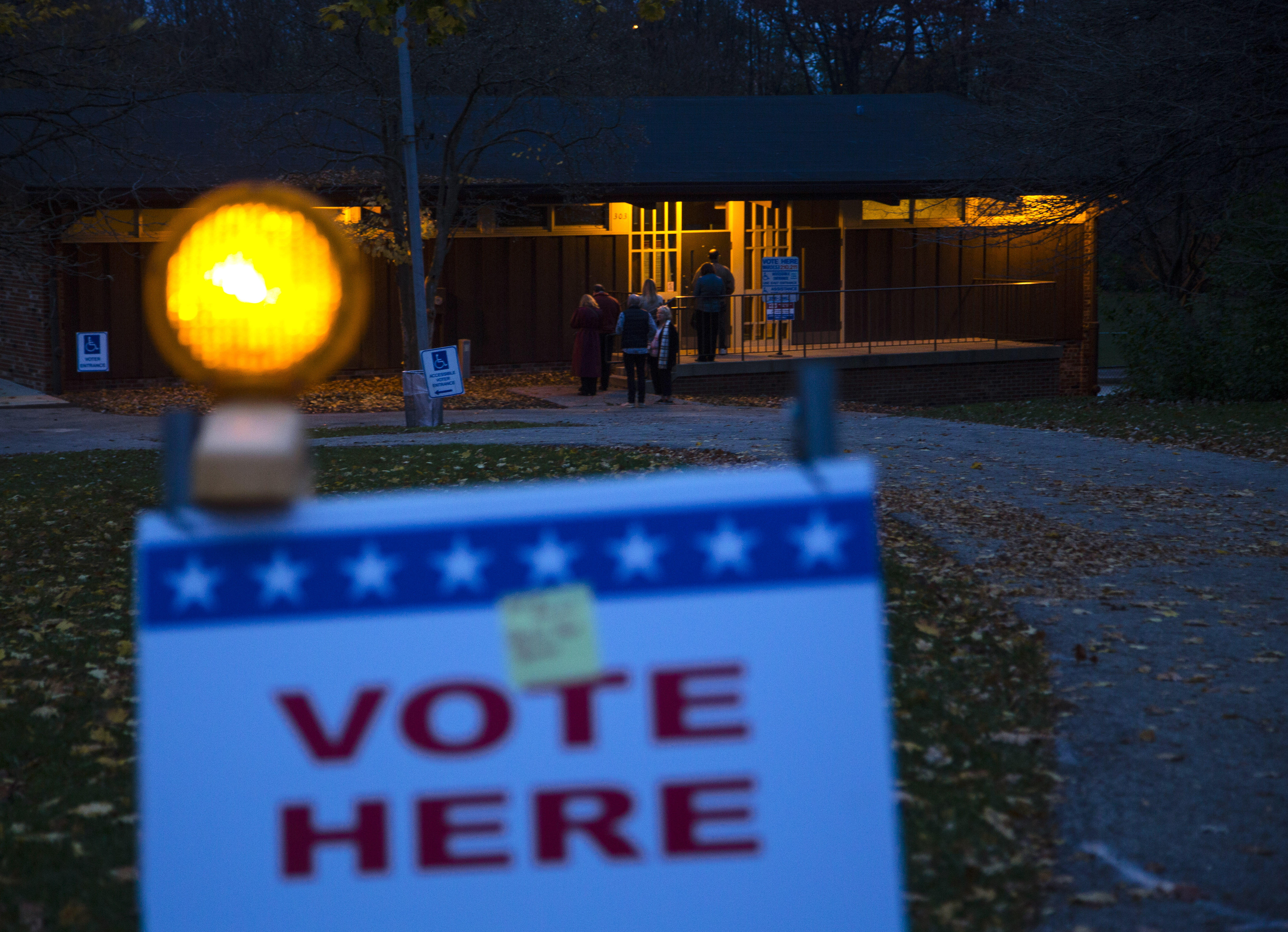 The head of the Milwaukee Elections Commission says thousands of people in the City of Milwaukee didn’t vote because of laws that restricted voting, CBS affiliate WDJT reports.

“We saw some of the greatest declines were in the districts we projected would have the most trouble with voter ID requirements,” Albrecht said

According to Albrecht the four districts with the most “transient, high poverty” residents had trouble meeting the photo identification requirement. Before those voters had the option of “corroborating witnesses” that could vouch for them at the polls.

“We had a lot of calls,” Albrecht said. “There were college students with roommate situations or spouses where everything was in one spouse’s name.”

Albrecht says, “Those numbers, those percentages really demonstrate the disproportionate effect of some of the requirements and the decline in voter participation.”

Walker was asked about Albrecht’s claim during a media availability Friday, he fired back, “That’s just a load of crap. There’s absolutely no proof to that. We had the highest voter turnout since 1972 in the primary process for both Democrats and Republicans in contested elections. We had the second highest turnout of any state in the nation. If voter ID was a deterrent to voting, we wouldn’t have had those numbers.”

Walker says the turnout decline was seen nationwide, and says it was because of a lack of motivation for the presidential candidates.

Albrecht doesn’t disagree that was part of the issue, but still says state officials are ignoring how the decline broke down in Milwaukee.

Albrecht acknowledged that some of the drop-off in turnout had to do with the candidates and less enthusiasm for Hillary Clinton and Donald Trump. He also did not have statistics detailing how many voters were turned away for not having the proper ID.

The League of Women Voters of Wisconsin had 250 volunteers observing polls Tuesday, mostly in places that have historically had a high number of election day registrations, such as college campuses and urban communities.

Executive director Andrea Kaminski said observers didn’t see a big problem at the polls but fears some voters never went to the polls due to the ID requirements.

“How many people are like that?” she said. “Those are the people we can’t count.”