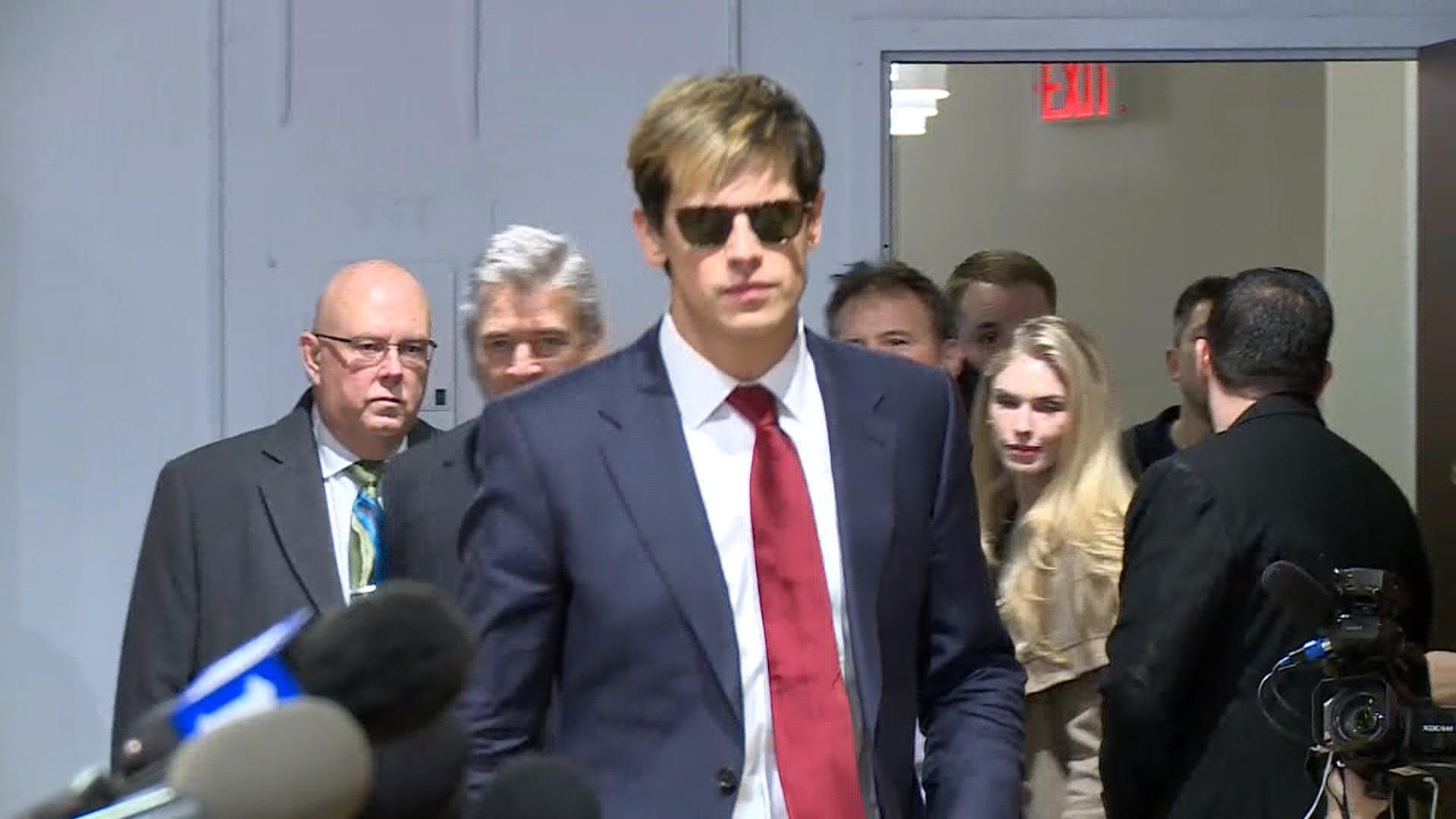 As an editor at the far-right website Breitbart, Milo Yiannopoulos declared war on political correctness. But Tuesday, he learned there are limits to free expression: He lost a book deal, a speaking engagement and resigned from Breitbart.

It was the first and last time Milo Yiannopoulos promised that he would ever apologize for something he said.

“I regret the things that I said,” Yiannopoulos said. “I don’t think I’ve been as sorry about something my whole life.”

The 35-year old Brit has amassed quite the resume as a provocateur. Articles suggesting “if you are obese, you should hate yourself,” “feminism is cancer” sweatshirts sold on his webpage, and banned from Twitter for hateful attacks against comedian Leslie Jones.

While it was enough to spark protests that shut down his speech at UC Berkeley this month -- and to elicit a rather plain-spoken response from comedian Larry Wilmore after Yiannopoulos called him stupid on TV -- it wasn’t until Monday when this old podcast surfaced showing he finally went too far.

“You are misunderstanding what pedophilia means,” Yiannopoulos once said before the openly-gay Yiannopolous argued sexual relationhips between 13-year old boys and men in their 20s could be consensual.

He’d never seen a line he couldn’t cross. But swiftly the Conservative Political Action Conference rescinded its invitation for him to speak about the free speech issues and CBS-owned Simon and Schuster canceled his autobiography --  and the reported $250,000 advance.

”This last 48 hours has been a horrible and degrading experience for me, but I’m going be around for 30 years,” Yiannopoulos said. “The people organizing all they possibly can to take me down will not be.”

Yiannopoulos was defiant Tuesday from start to finish -- promising to find another publisher for his book -- and continue to his controversial tour of college campuses.