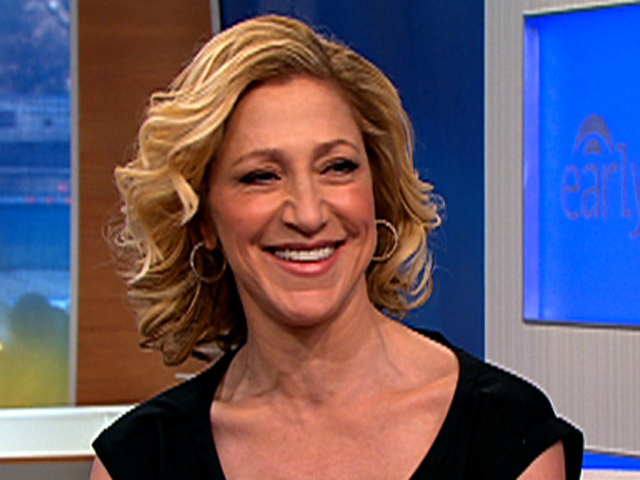 While most of America is trying to find ways to save money, a group of people who make $1 million or more a year are asking the government to take more taxes.

According to Erica Payne, a spokeswoman for the organization, the group wants taxes on millionaires to be raised to 39.6 percent from 35 percent -- at the very least.

"Our country has been good to us. It provided a foundation through which we could succeed. Now, we want to do our part to keep that foundation strong so that others can succeed as we have," the group writes on their official website.

Their plea comes just a little over a week before the congressional super committee has to decide on a budget deal that will help keep America afloat in the years to come.

The Tax Policy Center reports there are about 289,000 people earning at least $1 million in adjusted gross income this year. Patriotic Millionaires for Fiscal Strength says they have about 220 members in their group. Many others, including Warren Buffett, have called on lawmakers to raise taxes on the wealthy.

However, the biggest opponent of raising taxes, Grover Norquist, president of a taxpayer advocacy group, Americans for Tax Reform, says he won't budge from his stance. "They asked to meet. I said `sure,"' Norquist said to the Associated Press on Monday. "I suppose somebody told them the only thing standing in the way of their wonderful act of charity is me." He added he would direct the millionaires to the Internal Revenue Website, where they can voluntarily donate more of their funds.