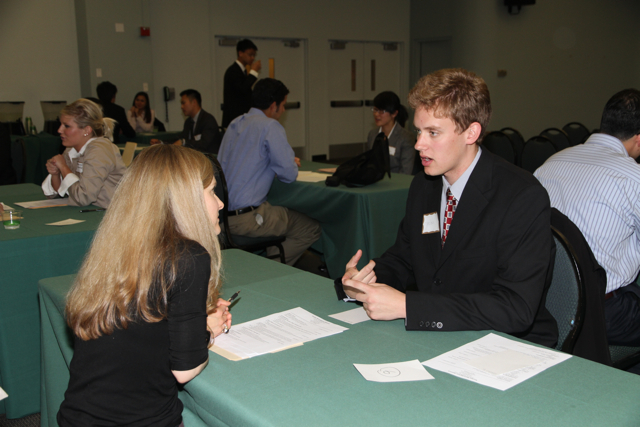 (MoneyWatch) The reputation of Millennials, aka Gen Y, precedes them in the job search process. They have been called entitled -- the "me" generation. I've been told by hiring managers that in interviews this group can ask what the company can do for them, rather than what they can do for the company. Once in jobs, they supposedly push for promotions, pronto, before paying their dues. And they all want to start their own businesses, instead of working for "the man."

But is this reputation really warranted? In part, according to a new study by oDesk, the largest freelance database (with over 3.2 million registered freelancers and 1.5 million jobs posted in 2012) and Millennial Branding, a Gen Y consulting firm. Of 2,000 members of this group surveyed, 58% self-identified as entrepreneurs. However, they largely defined being an entrepreneur as a mindset, not necessarily starting a business. Most Millennials surveyed said flexible hours and location were important to them, and 7 out of 10 admitted they preferred freelancing over a regular 9-to-5 job. But according to oDesk CEO Gary Swart and Millennial Branding CEO Dan Schawbel, these findings may not indicate entitlement, but simply smart thinking about the reality of today's workplace. Here's why.

MoneyWatch: What surprised you about the results of this new study?

Gary Swart: Millennials were the most likely to have quit their jobs by choice in order to work for themselves.

Dan Schawbel: I found this surprising too. Pair it with the key finding that 90 percent define being an entrepreneur as having a certain mindset today versus starting a company, and you can see this era of the independent, entrepreneurial mindset taking hold. One of the misconceptions that's coming up a lot is that Millennials are the "me" generation, but I think what is really going on here is that they understand that they have to be in charge of their own careers and not rely on companies.

MW: So do most young people want to be entrepreneurs?

Schawbel: It's too simple to say young people want to be "entrepreneurs" in the prior definition of the term. But it's absolutely accurate to say that Millennials all want to break free of the traditional career paths that no longer serve them as well, and many are becoming more entrepreneurial to do so.

MW: So the entitlement tag may be misplaced?

Schawbel: Millennials are facing a really tough economy now, and they are suffering from an unemployment rate of over 16 percent. I think the number of students who start freelancing in school will grow. They realize that internships and degrees don't turn into jobs, so they see freelancing as a path to success. It gives them the freedom and flexibility to work from wherever they want, when they want. Millennials may be perceived as entitled, but, really, they have to have an entrepreneurial mindset and manage their career differently in order to make it.

MW: Why are oDesk and its rivals good resources for Millennials?

Swart: Experience! As Dan said, students are starting to freelance while they're still in school. We found that 21 percent of the freelancers were indeed enrolled at a university. Think of these as innovative new types of internships -- these workers are getting experience in specific skills. They're also building their online reputation. This is a huge jump-start that will help differentiate them from the pack in a tough job market. Think about those entrepreneurs. ODesk and other tech resources are literally democratizing entrepreneurship. [Young entrepreneurs are] certainly not going to hire a full-time staff, but they can hire the freelance programmer they need, SEO expert, designer, etc. to get going on an as-needed basis.

MW: How can employers use the results of this study to attract and retain Millennials?

Swart: Seventy-two percent of the freelancers who were moonlighting while still at regular jobs said that they'd like to quit. For these workers, flexible work arrangements are becoming tablestakes to keep them. The desire for freedom was the top reason survey respondents who were at jobs wanted to quit to work only for themselves.

Schawbel: To keep Millennials, companies need to recognize that one size doesn't fit all and Millennials especially want to work on their own terms. We're a results-driven society today. From the perspective of the younger generation, as long as they deliver the desired outcomes, they should be given freedom to determine the work arrangement that is most effective for them.