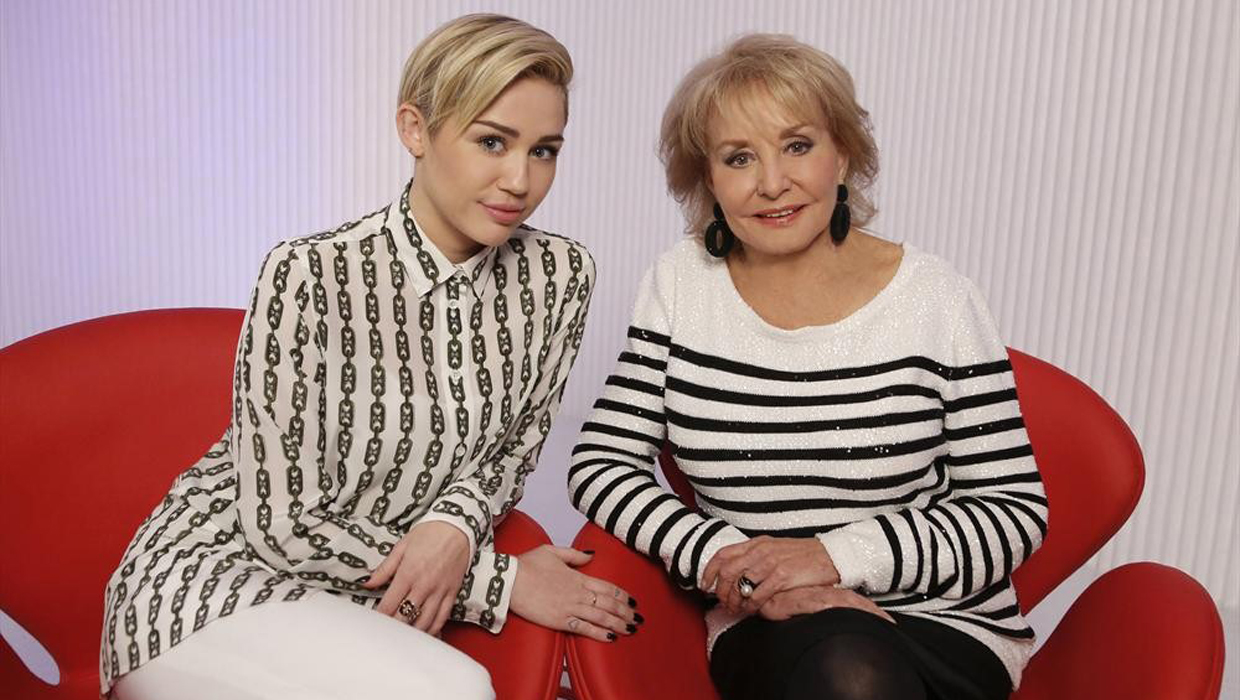 Miley Cyrus is reflecting back on her relationship with Liam Hemsworth and how she feels now in the wake of their split.

In an interview for Barbara Walters' upcoming special "Barbara Walters Presents: The 10 Most Fascinating People of 2013," Cyrus said she feared being alone before the couple ended their engagement.

"I was so scared of ever being alone, and I think, conquering that fear, this year, was actually bigger than any other transition that I had, this entire year," she told Walters. "I don't ever want to have to need someone again, where you feel like, without them, you can’t be yourself."

Cyrus and "The Hunger Games" star Hemsworth announced their engagement in May 2012 before breaking things off earlier this year.

When asked if she'll ever want to get married, the 21-year-old "Wrecking Ball" singer responded, "I think I’ll want that in the time that it needs to be."

"I don't think I realized what 19 truly is, and I got engaged at 19, and I definitely wouldn't change being engaged -- it was so fun wearing a fat rock for a few years," she said. "But now, I just feel like I can actually be happy. I wait for those moments of silence, when I'm just at my house, by myself."

Walters' "Most Fascinating People" special will air Wednesday at 9:30 p.m. ET on ABC.