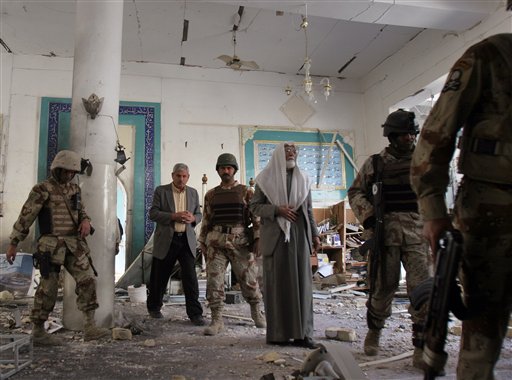 Hicham El Guerrouj of Morocco smashed the world record in the mile today with a time of 3 minutes, 43.13 seconds at the Golden Gala track and field meet.

El Guerrouj, also the world record-holder for the indoor mile and the indoor and outdoor 1,500s, broke the record of 3:44.39 set by Noureddine Morceli of Algeria Sept. 5, 1993, at Rieti, Italy.

Other early winners included Allen Johnson in the men's 110-meter hurdles, Wilson Kipketer in the men's 800 and Gabriela Szabo in the women's 3,000.

Kipketer, Johnson and Jones also had won their races in the opening meet of the seven-meet Golden League series at Oslo last week.

The 100-meter race did not count for the Golden League series.