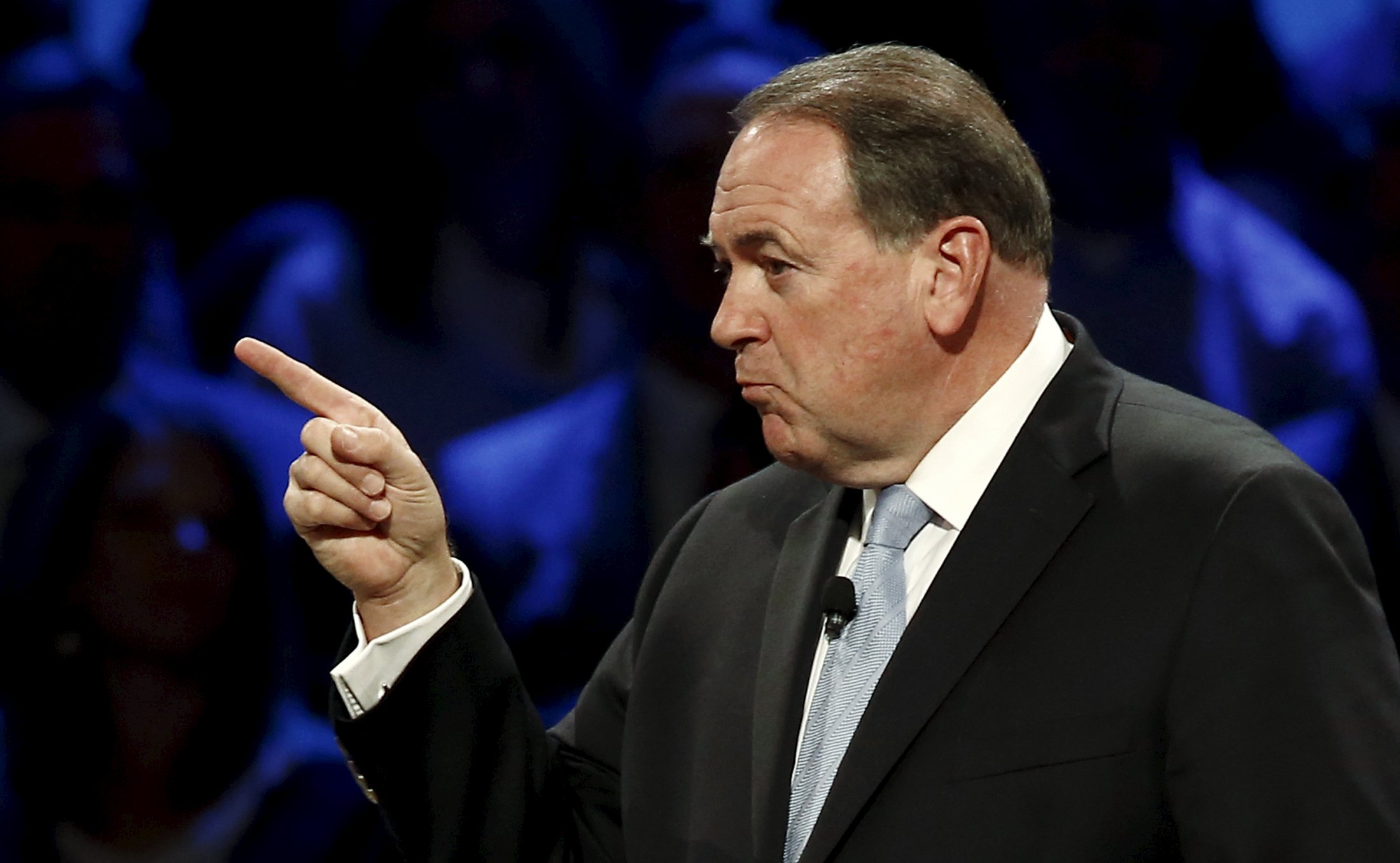 Stewart confirmed to CBS News that she is no longer with the campaign adding, "I think the world of Governor Huckabee and his family."

The campaign confirmed her departure and said that Hogan Gidley would take over media operations. Gidley said Monday afternoon, "The campaign is fine. [Stewart] is just no longer with it."

Neither Stewart or the campaign would comment further on the reason for her departure. But it's another setback for Huckabee, who will participate in his second straight undercard Republican debate tomorrow night in Las Vegas due to low poll numbers.

Huckabee, the winner of the 2008 Iowa caucuses is currently polling at just 3 percent in the Hawkeye state, according to the latest Des Moines Register/Bloomberg poll and at 1 percent, according to Quinnipiac.

Nationally, Huckabee has consistently polled in the low single digits since entering the race and has struggled to gain the same levels of support from evangelicals who have gravitated towards Ted Cruz and Ben Carson during this campaign cycle.

Last week Huckabee left the trail, instead focusing on what the campaign called a "fundraising week" ahead of Tuesday's debate. As of Sept. 30, Huckabee had only $761,000 cash on hand.