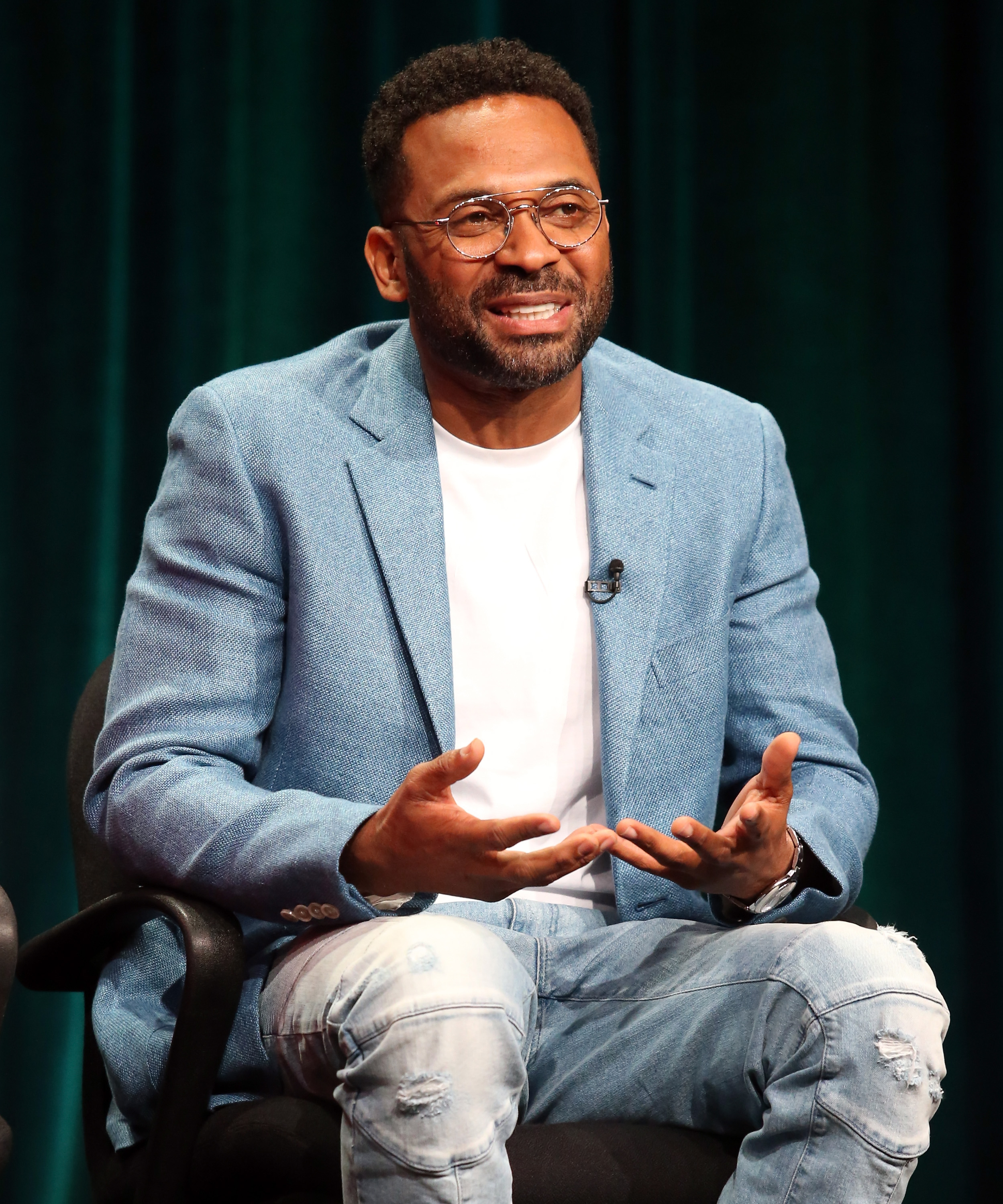 Mechelle Epps knows how to get her man in line with a single emoji.

Comedian Mike Epps was caught by his wife when he flirted with a young woman on Twitter. He tweeted at a woman with the Twitter handle @ceciCitra and wrote "DM me" on Saturday. On Monday, Mike's wife Mechelle shut it down by barging into the conversation.

She simply tweeted a pair of emoji eyes, and Mike promptly blocked @ceciCitra on Twitter -- the young woman posted a screenshot that showed she was no longer permitted to see Mike's account.

Now that's some powerful side-eye. The best part? Mechelle, who has three children with her husband, left it up and continued to tweet as if nothing had happened. No meltdown here.

The young woman who could have been Mike's Twitter pen pal is thoroughly enjoying her 15 minutes: She has set up a PayPal account for supporters to send her money and has tweeted multiple times that she wants to be on the "Real Housewives of Atlanta": "Im ready for you @BravoATLWives add me to the roster," she wrote.