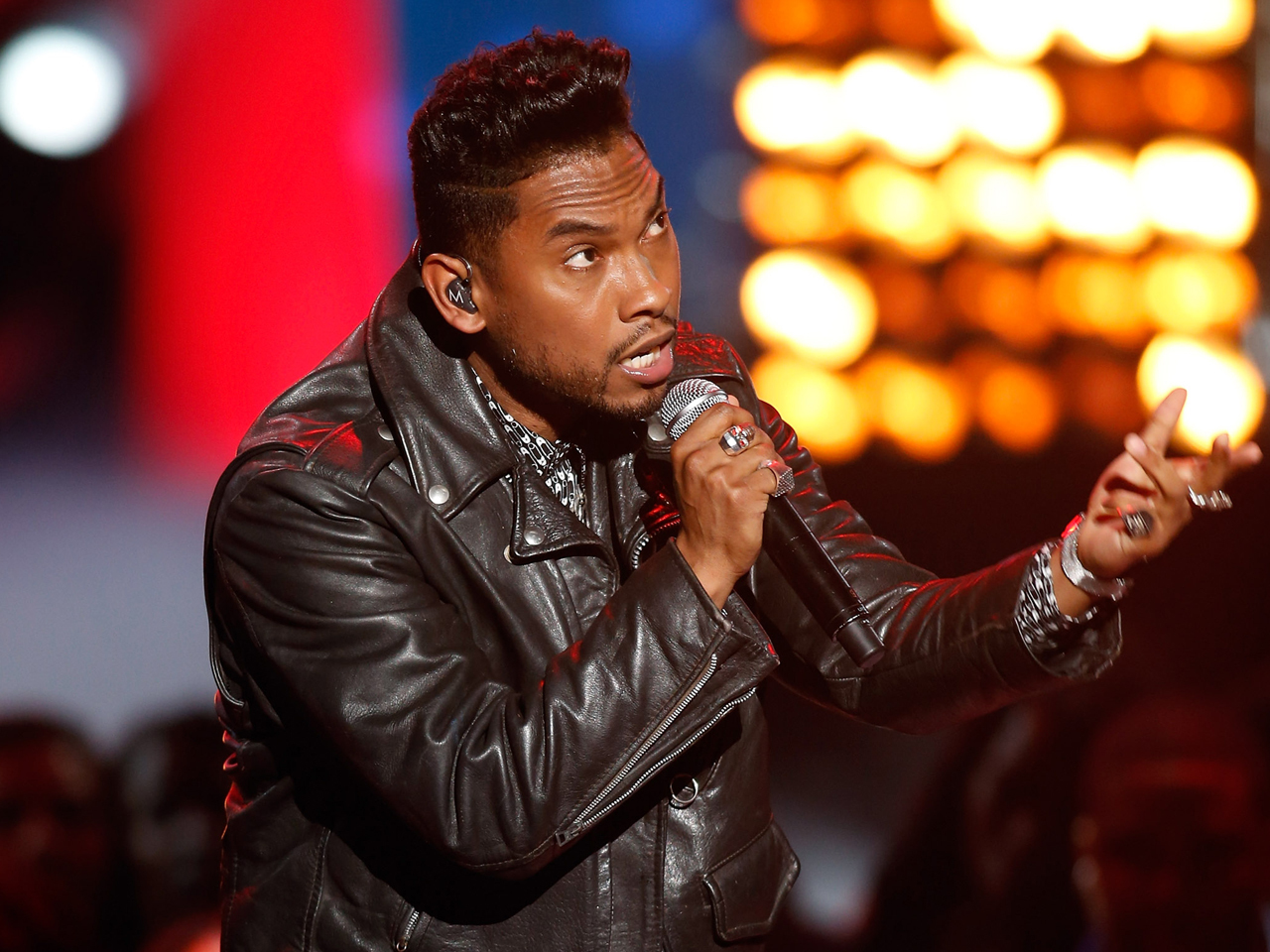 A California Highway Patrol officer pulled over Miguel, whose real name is Miguel Jontel Pimentel, just before 2:15 a.m., officials say, according to the station.

The 27-year-old was allegedly driving fast in a BMW X6 with dark tinted windows, according to the CHP. He was taken into custody and booked at the Los Angeles Police Department's 77th street station and was released around 5:15 a.m. on $5,000 bail, police say.

A preliminary hearing in the case is scheduled for Sept. 9.