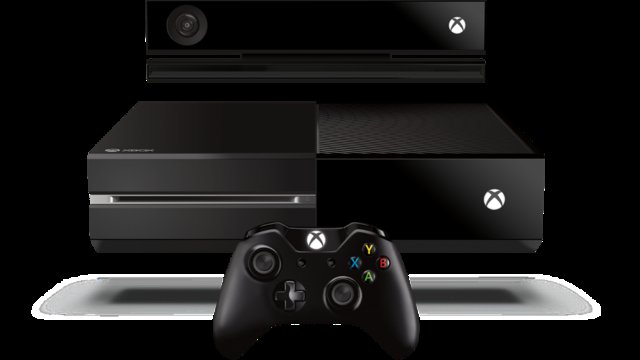 Microsoft Corp. says more than 1 million Xbox One consoles sold worldwide in their first day on the market.

The company says that surpasses first-day sales of the Xbox 360, the previous-generation model that went on sale eight years ago.

The sales figure matches that of Sony Corp., which said last week that more than 1 million PlayStation 4 consoles had been sold in the 24 hours since its release.
Sony's PS4 went on sale a week earlier and costs about $100 less than the Xbox.

The new Xbox One console was launched in 13 markets on Friday. Microsoft said that it sold out at most retailers the same day and that the company is working to replenish stocks.

It added that in the first day of game play, fans killed over 60 million zombies in "Dead Rising 3" and drove more than 3.6 million miles on "Forza Motorsport 5."