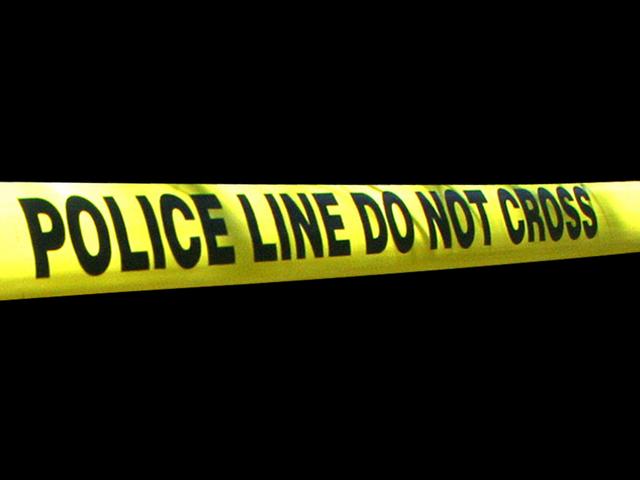 (CBS/WWJ) EAST LANSING, Mich. - A Jewish Michigan State University student says he was beaten up and had his mouth stapled shut in a hate crime attack.

Zachary Tennen, a 19-year-old journalism student, said he was at a house party early Sunday when two men approached him and asked if he was Jewish, CBS Detroit reports. When he responded "Yes," the two men raised their arms into a Nazi salute and said "Heil Hitler" before knocking him unconscious, according to Tennen's mother, Tina.

The sophomore says about 20 people watched as the men stapled his mouth shut at the lips and gums, CBS Detroit reports. His jaw was reportedly broken in two places during the attack.

"They knocked me down really hard ... and I assumed someone would help me," Zachary Tennen said in a statement. "But after some guys at the house basically kicked me out, I had to get a cab."

Tennen reportedly took the cab to Sparrow Hospital in East Lansing on Sunday, and had to undergo surgery  Monday night to have his jaw wired shut. He is now recovering at his home in Franklin.

Police told The Lansing State Journal that authorities were not called to the house right after the incident, but were notified later Sunday when Zachary Tennen's father called them.

According to CBS Detroit, Tina Tennen says her family has filed a report with East Lansing police in hopes of finding her son's attackers, and have contacted the Anti-Defamation League, as well as the FBI.