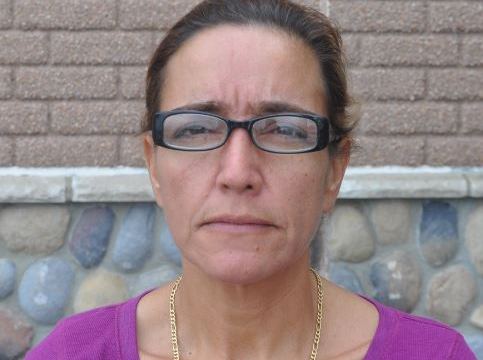 ROCHESTER HILLS, Mich. -- A woman described as a "sharpshooter" was sentenced to 18 months of probation Wednesday for firing a gun at the getaway car as shoplifters fled a Home Depot in suburban Detroit.

Tatiana Duva-Rodriguez, who was licensed to carry a concealed weapon, said she heard a scream and feared the incident was worse than a theft. She acknowledged the shooting in the parking lot was a mistake.

"I made a decision in a split second," the 46-year-old Clarkston woman told a judge. "Maybe it was not the right one, but I was trying to help."

Her gunfire flattened a tire on the thieves' SUV on Oct. 6 at a Home Depot in Auburn Hills. No one was hurt.

Duva-Rodriguez pleaded no-contest to reckless discharge of a firearm.

"I don't believe any malice was involved in what you were doing, but I believe you have to think about what could have happened," Judge Julie Nicholson said.

"We need more people like Tatiana Duva-Rodriguez in our society," he said.