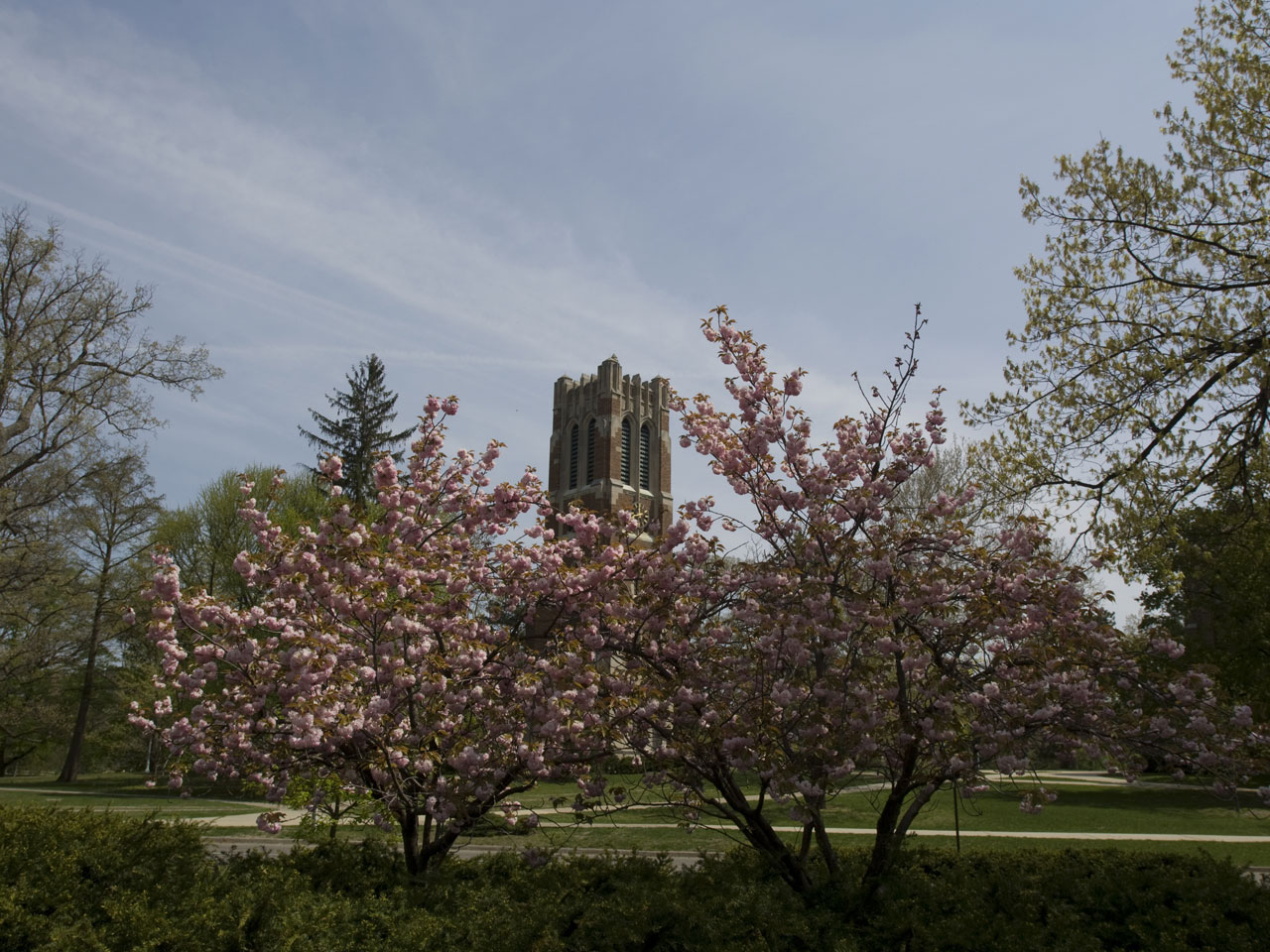 EAST LANSING A professor at Michigan State University has een hospitalized after allegedly stripping completely naked except for his socks and screaming as he walked down a hallway.

The professor will not be charged with a crime, and no one was injured.

A Reddit user who claimed to be a student of the professor said they were in their Calculus class when the professor, who was always "pretty eccentric," started screaming at the class. WILX reported there were about 60 students enrolled in the math class.

"Eventually he walked out and down the hallway to the end, all while screaming," the student explained. "He then came back into the classroom and took off his clothes, except for his socks."

MLive added that several other users on various social media stated the professor had walked through the Engineering Building's hallways naked while shouting about religion and other unintelligible topics.

The Michigan State University Counseling Center is available for students who many need support after the incident.