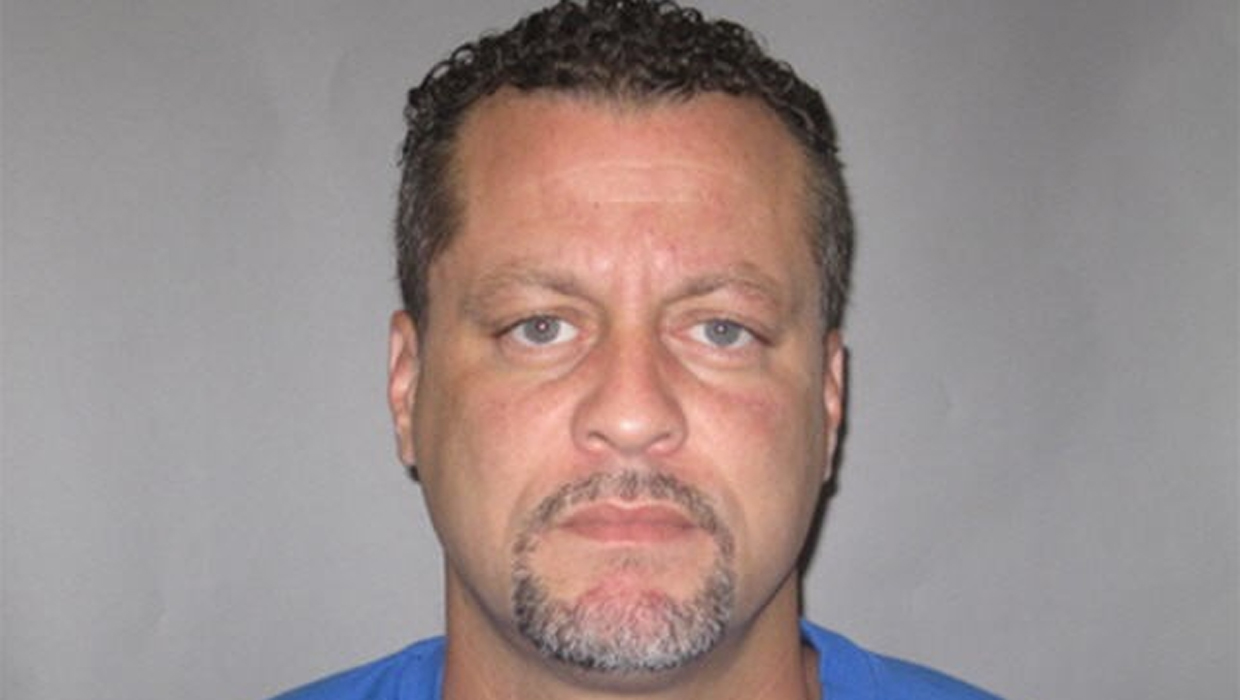 ST. JOSEPH, Mich. -- An inmate who took a gun from a deputy and killed two bailiffs during an escape attempt at a southwestern Michigan courthouse was facing possible life in prison on rape and kidnapping charges involving a 17-year-old girl, according to authorities.

Larry Darnell Gordon, 44, was accused of holding the teen against her will for two weeks and giving her methamphetamines in exchange for sex, the Berrien County prosecutor's office said Wednesday.

Gordon was handcuffed and in an area of Berrien County's Circuit Court that is not open to the public on Monday when he disarmed Deputy James Atterberry Jr. during a fight and shot him. He then moved into a public hallway in the courthouse and fatally shot bailiffs Joseph Zangaro, 61, and Ronald Kienzle, 63, authorities said. Both were retired police officers.

A woman also was shot in the arm and hostages were briefly taken before Gordon was fatally shot by other bailiffs at the courthouse in St. Joseph, the county seat of 8,300 people about 65 miles northeast of Chicago.

Gordon was in court Monday to have a misdemeanor domestic violence warrant dismissed due to the more serious charges involving the 17-year-old. The judge who was presiding told CBS affiliate WWMT the proceedings had ended and Gordon was being transported back to a holding cell when he heard a commotion in the next room.

Circuit Court Judge Charles Lasata said his bailiff, Kienzle, ran to help. Lasata later learned the bailiff whom he had worked with for 12 years had been fatally shot.

Lasata told the station he locked himself inside his chambers with several other courthouse employees. That's when he heard Gordon trying to get inside.

Lasata said bailiffs from the floor below were the ones who finally shot Gordon. Officials later revealed that Gordon had been handcuffed in front when he wrested the gun away.

The rape and kidnapping charges were brought against Gordon after police trying to serve the domestic violence warrant in April discovered the teen in a shed at his home in Coloma Township.

"Upon arrival, officers observed a light on in a shed on the property and discovered Gordon to be inside," the prosecutor's office said in a release. "Gordon barricaded himself inside but escaped through a back access door. Gordon fled and was discovered several streets away with the help of a tracking dog and physically resisted exiting from under a porch."

Gordon was charged with five counts of first-degree criminal sexual conduct and a single count of kidnapping. Both charges carry maximum life sentences upon conviction.

He was charged with three counts of production of child sexually abusive material after authorities learned that sexual activity with the teen was video recorded.

Other charges included unlawful imprisonment, possession with intent to deliver methamphetamines and assault by strangulation.

Police also were investigating similar conduct in 2006 with a 16-year-old victim, prosecutors said.

Gordon had numerous interactions with the criminal justice system over the past 24 years.

He was discharged from probation in 2014 after being sentenced for stealing fireworks from a temporary stand. He served time in state prison from 1999 to 2002 for fleeing and eluding police.

He was convicted in 1992 in federal court for possessing a pipe bomb, according to prosecutors.