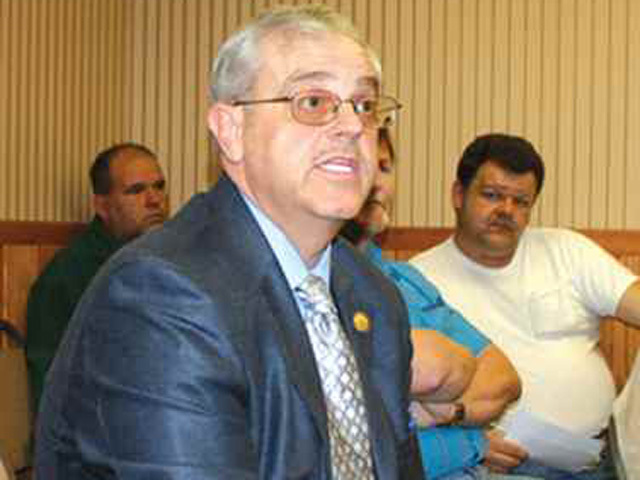 (CBS/AP) MORGANTOWN, W.Va. - Mingo County Circuit Court Judge Michael Thornsbury has been charged with abusing his power and commandeering a grand jury in a failed attempt to frame a romantic rival for crimes.

Thornsbury is charged with conspiracy against a person's rights in a federal indictment unsealed Thursday.

Prosecutors say Thornsbury was having an extramarital relationship with his secretary and when she tried to end it citing her marriage, the judge tried to frame the woman's husband.

The alleged conspiracy included an attempt to plant drugs on the man and to get a trooper to file a false larceny complaint.

The names of the man and woman involved have not been released and are referred to as R.W. and K.W. in the indictment released by police and obtained by CBS affiliate WOWK.

Earlier Thursday, County Commissioner Dave Baisden was also arrested and charged in an unrelated indictment with misusing his public office. Prosecutors say he tried to extort a Williamson tire dealer, terminating a contract when it refused to cooperate.