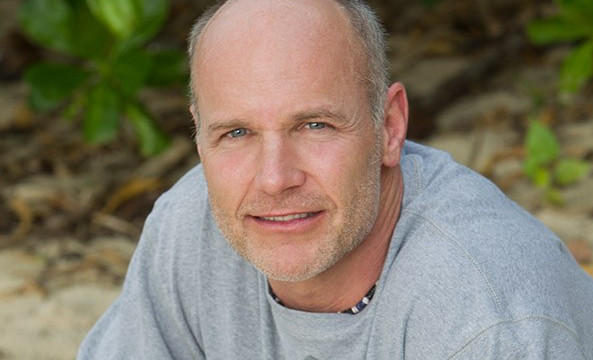 PONTIAC, Mich. -- A former contestant of the CBS TV show “Survivor” has been sentenced to at least a year in prison for possessing child pornography.

Michael Skupin appeared Tuesday in Oakland County court in suburban Detroit. He asked for mercy from the judge and said he’s “deeply sorry.” But Skupin denied downloading the photos on his laptop.

Oakland County Judge Wendy Potts criticized Skupin’s failure to admit wrongdoing while sentencing him to between one and four years of prison, reports CBS Detroit.

“Your own lengthy statement regarding your criminal activity was disturbing, and it shows a lack of remorse or acceptance of responsibility,” Potts said.

Skupin will be eligible for parole after a year. He will have to register as a sex offender after his release.

In 2001, Skupin had to be evacuated from the “Survivor II: The Australian Outback” after falling into a campfire, but he returned for “Survivor: Philippines” in 2012.