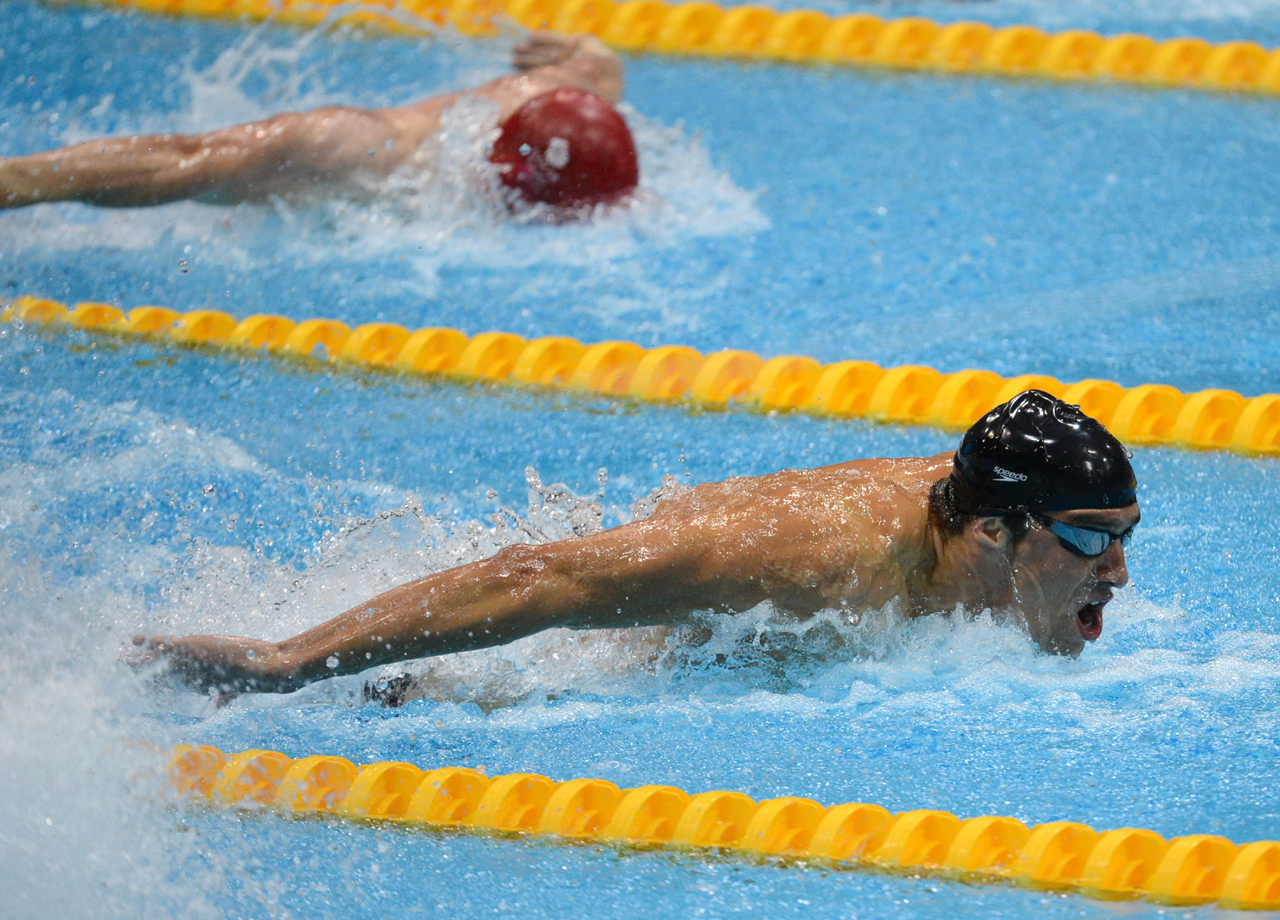 (CBS News) Everybody's doing it, so why not?

That's apparently the mentality behind peeing in the pool at the Olympic Games. U.S. swimmer Ryan Lochte made headlines last week when he told "Today" show special correspondent Ryan Seacrest that he pees in the pool sometimes.

"I think everybody pees in the pool," swimming champ Michael Phelps told the Wall Street Journal. "It's kind of a normal thing to do for swimmers. When we're in the water for two hours, we don't really get out to pee ... Chlorine kills it so it's not bad."

Phelps, meanwhile, walks away from his Olympic career with a whopping 22 medals. This marked his final Olympic Games. So, relaxing and freedom are in his future, he says.

"The competitive side of me swimming is no longer there. That's finished," he told People. "Maybe when I go on vacation and I'm by the water, by the ocean, and feel like jumping in, I will. It won't be something on top of my to-do list."

Phelps said the biggest thing he's looking forward to is relaxing - and doing so on his own time.

"I think it's kind of cool to have that freedom," he said.