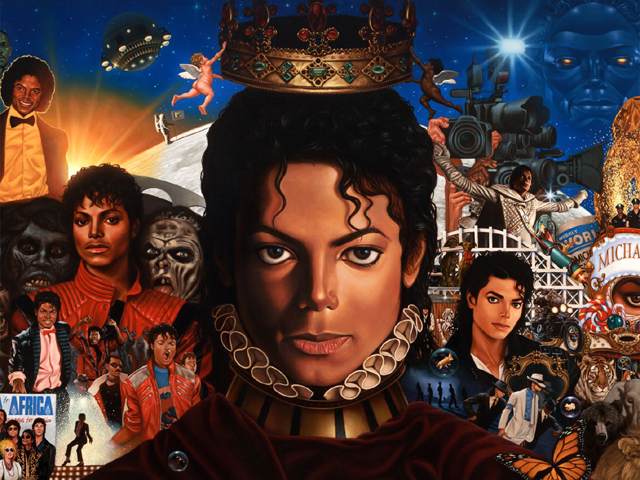 NEW YORK (CBS/AP) Michael Jackson spent the last two years of his life plotting his musical comeback. Besides a spectacular, record-breaking concert series planned for London, he was also tapping the hottest producers and biggest names for an album he hoped would help restore the luster to his spectacular yet troubled career.

He didn't live to see his dream come to fruition, but with help from Theron "Neff-U" Feemster, one of the last producers to work with Jackson, along with singer's estate and several other collaborators, another Jackson album has been crafted for his fans.

On Tuesday, those fans and critics will be able to judge for themselves if Jackson's "new" album, "Michael" will be worthy of praise.

While all 10 tracks have leaked online, TMZreports, overall there have been favorable reviews thus far.

"Against all odds, including Jackson's iffy output in the two decades before his death, it's a shockingly credible record - a carefully assembled recreation of his finest moments as a solo artist and a reminder of why we cared about him to begin with," according to Time.

So what should Jackson fans expect from this album?

While the tracks were at various stages of completion, producers including longtime Jackson collaborator Teddy Riley, Grammy-winner Tricky Stewart, rocker Lenny Kravitz and Feemster stepped in over the last year to put the finishing touches on the album.

There have been disputes over the album's authenticity, but the collaborators stand by their work and believe Jackson would too.

"Michael" may not be in the same category as the musical genius of "Thriller," "Bad" or "Off the Wall," but it allows fans to dream of what could have been.

"Intentionally or not, 'Michael' posits the intriguing possibility that Jackson, had he lived, could have made a musical comeback: thanks to acts like Ne-Yo and Beyonce, R&B has swung back around to his less beat-heavy, more melodic grooves," TIME said.