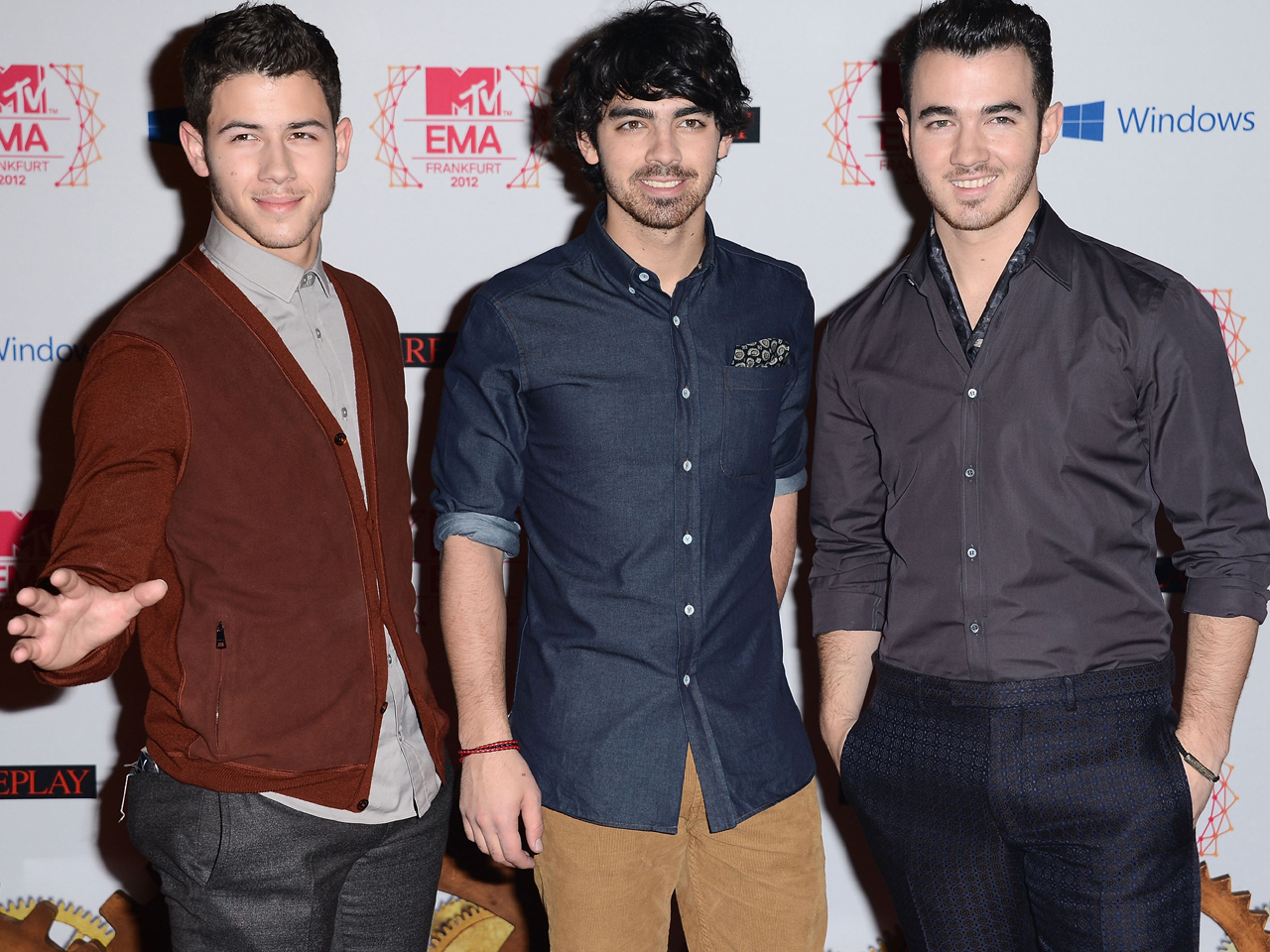 The Jonas Brothers have broken their silence.

Two weeks after canceling their 19-date tour over creative differences, two of the brothers have spoken up on Twitter, asking fans to have patience.

Still, that doesn't explain the disappearance of the Jonas Brothers' Twitter page. Though it does shed a little more light on the deep rift within the band, according to rep Jesse Derris. "There was a big a disagreement over their music direction."

The group had been slated to begin their tour on Oct. 11 in Pennsylvania -- but called it off two days before the kick-off date.